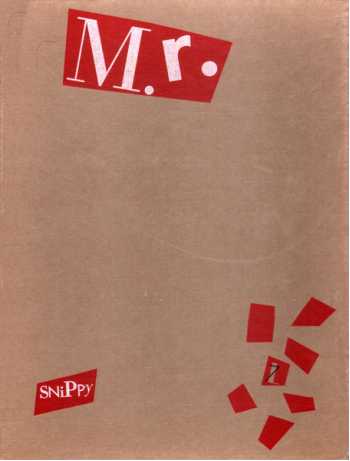 Michael Roberts is "the Jean Cocteau of the fashion world" wrote the celebrated New Yorker editor Tina Brown in 1997, welcoming her new fashion editor to the most prestigious magazine in the world. Having already served for many years as a style editor (The London Sunday Times, Vanity Fair) and having produced numerous illustrations, photographs, paintings and columns of fashion criticism for various media, M.R. had already had his name coupled with Cocteau's, but his striking visual style is collected here for the first time. From evocative pen-and-ink sketches to acrylic paintings to intensely witty New Yorker covers created from cut paper, these works capture the fads, foibles, and fashionability of our times. Anna Wintour, Editor in Chief of American Vogue, in her introduction to "this beautiful book" calls them "fiendishly accurate satire." And the shoe guru Manolo Blahnik writes, "His drawings grasp fashion moments like a photo could never do." That a major part of the book was created through the painstaking method of paper collage especially appeals to the internationally famed fashion designer John Galliano. He writes, "I have avidly collected his work, along with doing my own collages, for years, and I am honored to be a part of this book."