Sign in | Register
HomeAnimation & FilmRoger Corman: Metaphysics on a Shoestring 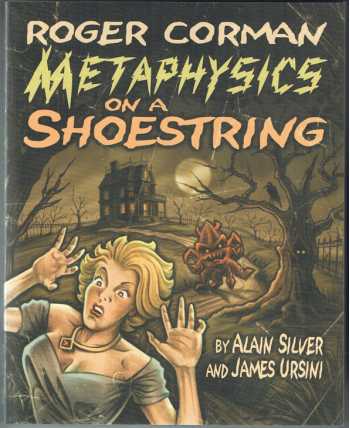 Roger Corman is considered by many to be the king of the B-movie, having directed such films as Bloody Mama, The Last Woman on Earth, "X": The Man with the X-Ray Eyes, Machine Gun Kelly, and She Gods of Shark Reef. This text profiles 50 of Corman's films, summarizing plots and commenting on themes. Corman's own brief comments on each film also appear. The text also lists films co- directed, produced, or written by Corman, along with those in which he appears as an actor.