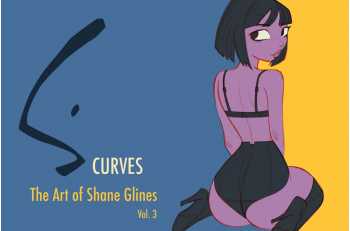 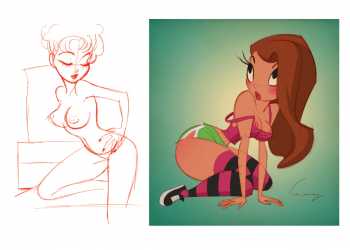 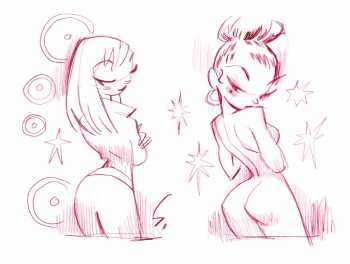 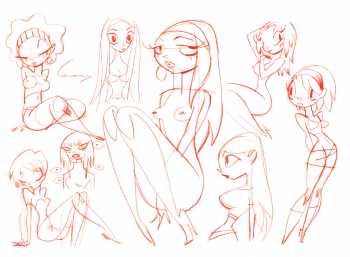 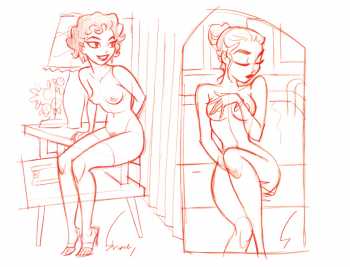 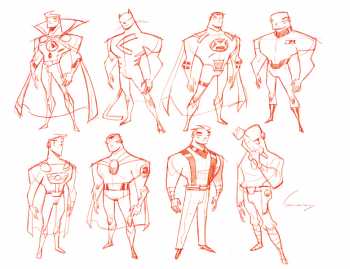 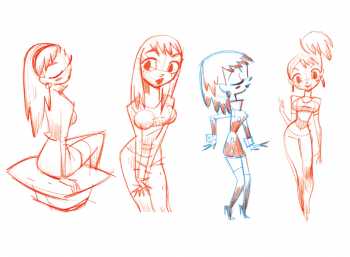 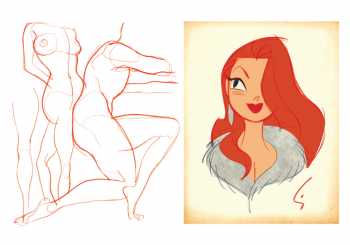 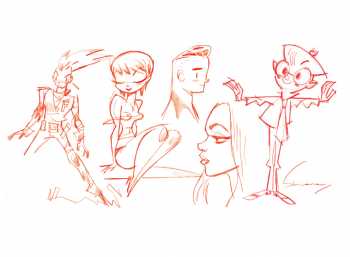 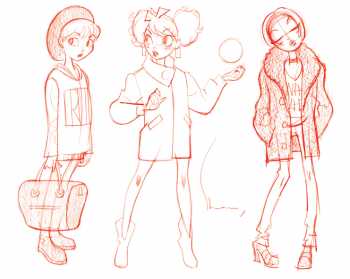 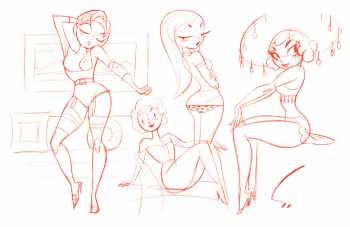 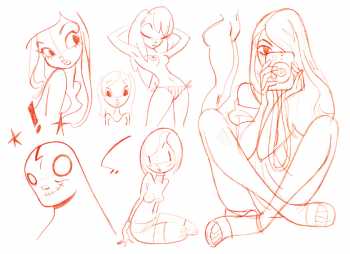 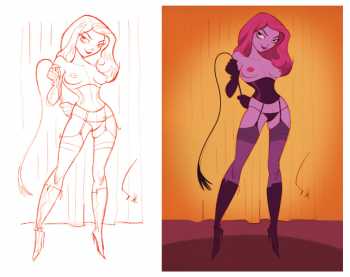 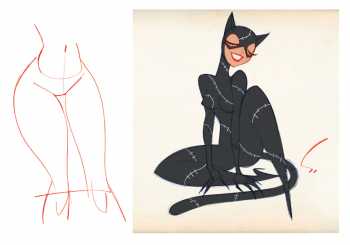 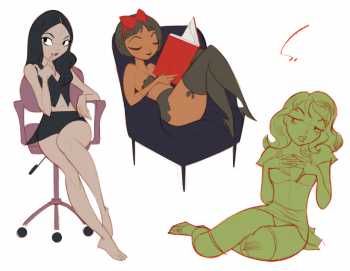 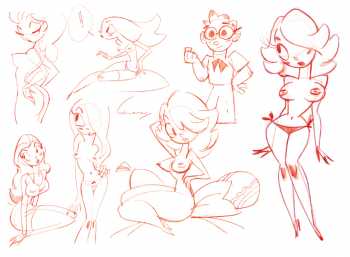 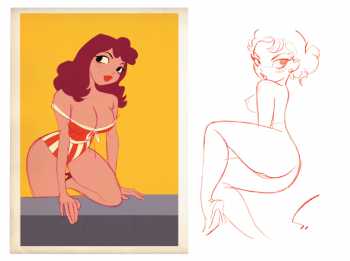 S Curves Vol. 3 is an entirely new collection of over 400 color sketches, designs and pin-ups by animation designer Shane Glines.

Shane is currently working on the Harley Quinn animated series for DC’s streaming service. He was most recently Lead Character Designer on Warner Bros. Animation's Justice League Action. He has been a character designer in the animation industry for 20 years, designing for Batman: The Animated Series, Superman, Batman Beyond, Justice League, Beware the Batman, Samurai Jack, and many others.