Sign in | Register
HomeNew ArrivalsSakuna: Of Rice and Ruin Artworks 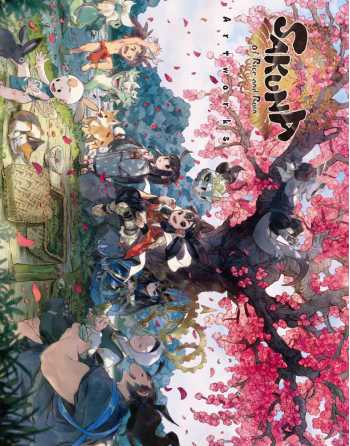 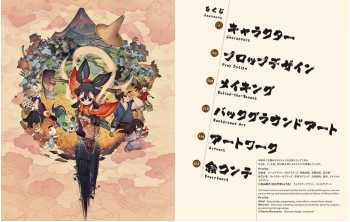 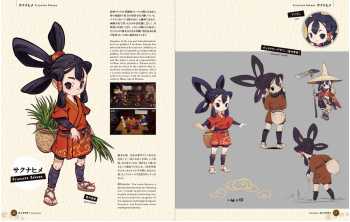 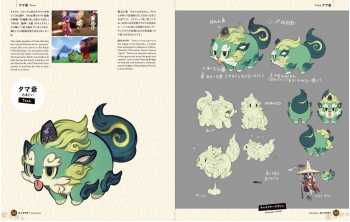 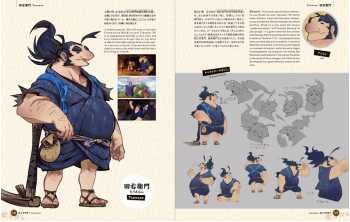 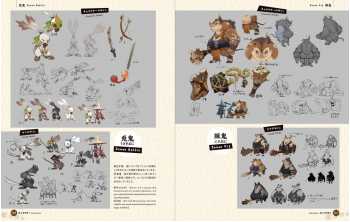 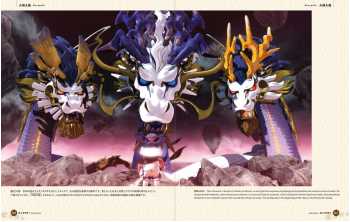 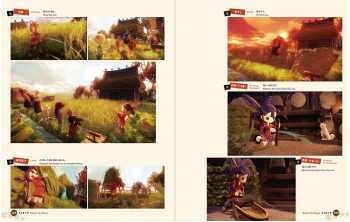 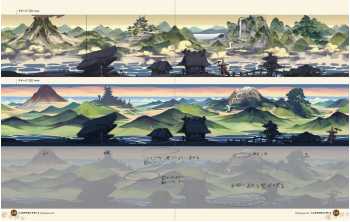 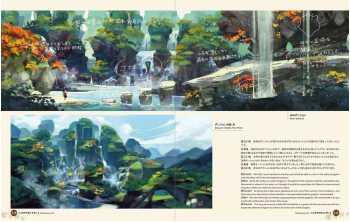 We'll show you everything behind the scenes of the popular game, "Sakuna: Of Rice and Ruin"!

"Sakuna: Of Rice and Ruin" is a Japanese-style action RPG in which the main character becomes stronger by growing fine rice. The beautiful scenery of ancient Japan, the exhilarating action of battling demons, and the overly authentic rice cultivation have created a huge buzz not only in Japan but also around the world. This book contains the production storyboards and artworks, featuring not only the designs of the characters that appear in the game but also the design of small gadgets, weapons, and food, along with the background art that is essential to creating the beautiful Japanese world of the game. An added bonus is detailed explanations from game designer Nal, scenario creator Koichi, and character designer and concept artist Ryota Murayama. This book is a must-have for fans who want to know everything about "Sakuna: Of Rice and Ruin" and for anyone wanting to be a game creator.