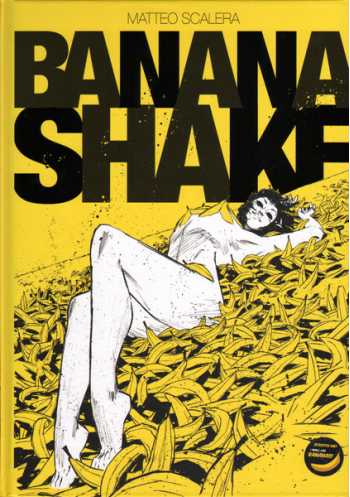 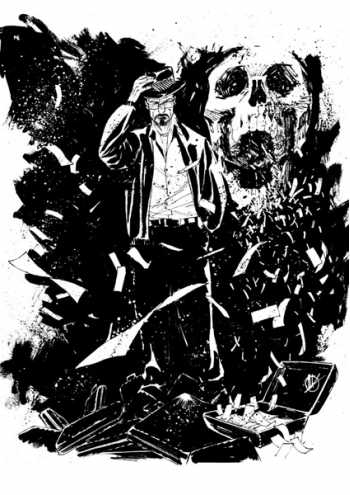 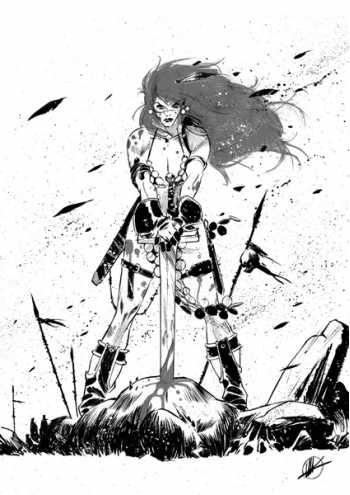 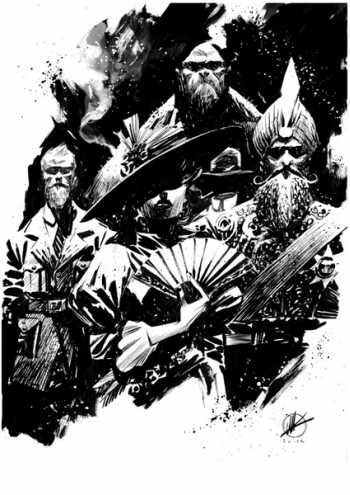 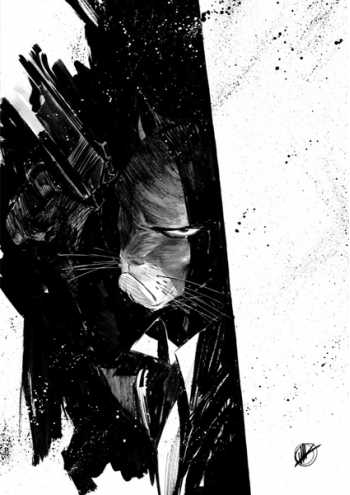 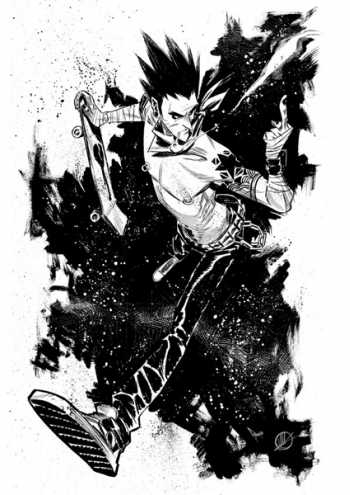 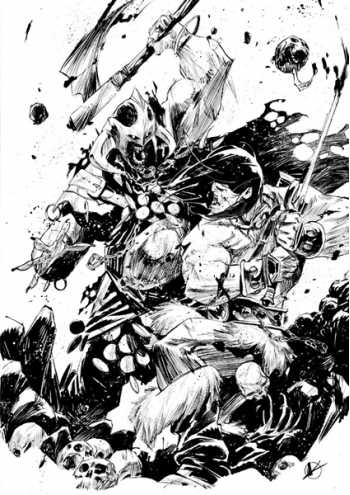 Illustrated and designed entirely by Matteo Scalera, down to the banana scented scratch 'n' sniff on the cover!

Matteo Scalera was born in Parma, Italy in October 1982.

His professional career started in 2008 with the publication of Hyperkinetic, a four-issues series by Image Comics. He's also worked on Dynamo 5 and PopGun for Image Comics. Matteo also was one of the twelve winners in the first ChesterQuest, a worldwide talent research by Marvel.

In 2010 he starts to work for the House of Ideas, more precisely on Deadpool. His works appear on Deadpool Team-Up, Deadpool Corps and Deadpool: Merc with a Mouth. He's also worked on Outcast for Boom! and Secret Avengers with Rick Remender for Marvel Comics.

He currently is working on The Indestructible Hulk with Mark Waid.

Very Fine
Limited to 1000 numbered copies signed by the artist