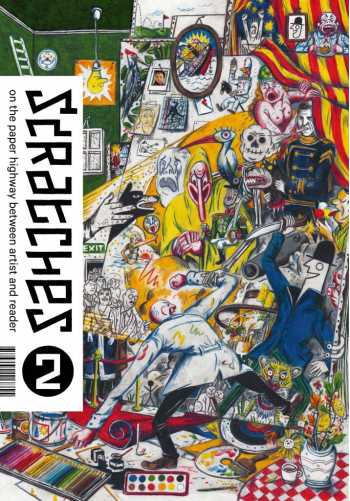 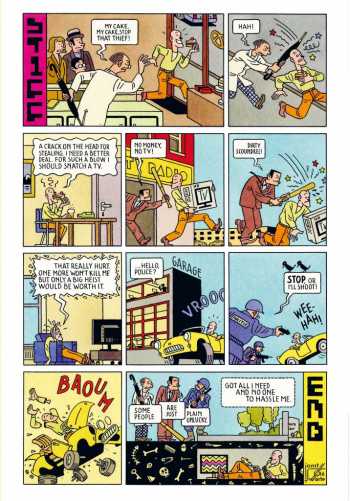 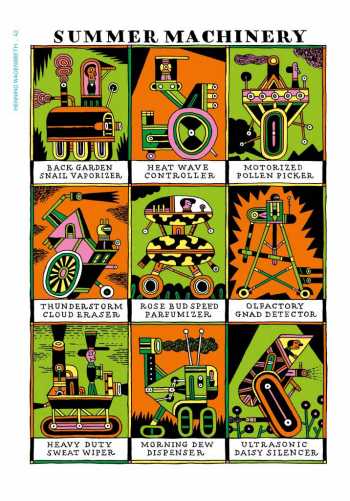 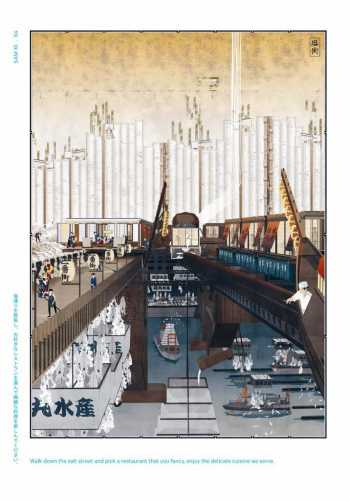 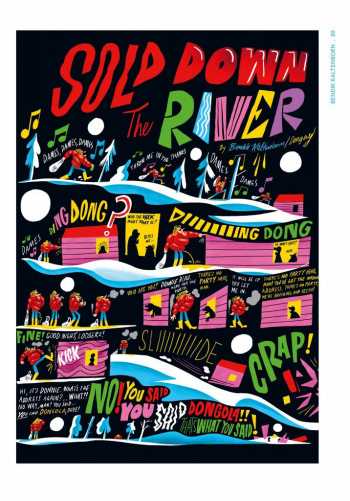 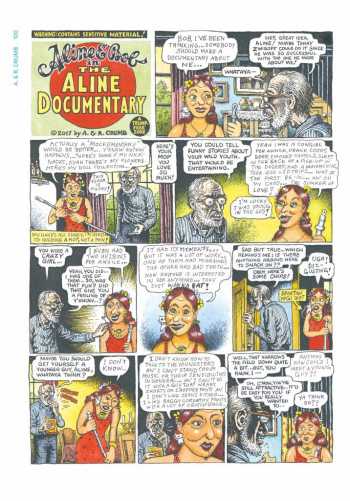 "SCRATCHES #2: On the Paper Highway Between Artist and Reader"

A second installation of the English language magazine from Amsterdam, edited Joost Swarte and Hansje Joustra, that showcases talent by upcoming and established artists.

A new international anthology in the tradition of RAW

In the 1980s Art Spiegelman and Françoise Mouly had a dream to bring the North American and European avant garde comics together. The result was the highly influential RAW "graphix magazine." Now one of the regular contributors to RAW, internationally acclaimed Dutch artist Joost Swarte, has launched his own anthology with a similar mandate. "It's been a dream of mine," says Swarte, "to show work by unconventional comics artists from the Netherlands and Flanders, as well as big names from the international world of graphic novels." Much of this work has never been available in North America to an English audience.