Sign in | Register
HomeNew ArrivalsSeaweed, Book 1: The Cure for Mildew - Signed with a Drawing 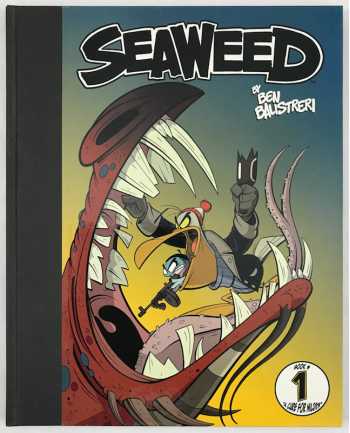 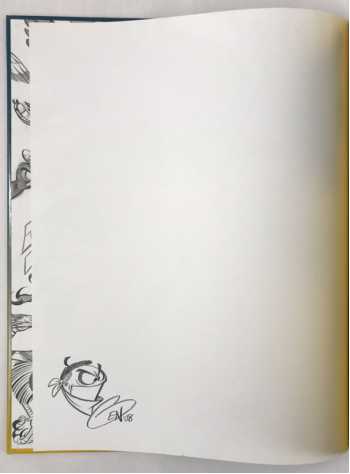 Ben Balistreri's beautifully illustrated graphic novel. Signed and dated in the year of publication by the artist with a drawing of Poisson.

Ben has been a Character Designer and Storyboard Artist on multiple shows at Walt Disney Television Animation and most recently Producer of Rapunzel's Tangled Adventure.

Near Fine, issued without dustjacket (light wear)
Signed and dated by the artist with a drawing