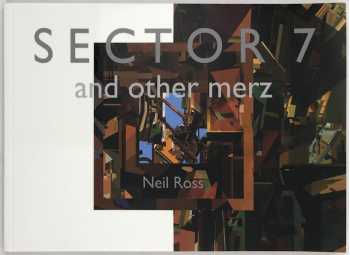 Neil Ross is a Concept Artist and Designer in the feature film industry.Credits include: Spiderman: Into the Spiderverse,The Golden Compass, Tron Uprising, Hotel Transylvania, A Monster in Paris, Braveheart, The Prince of Persia, The Corpse Bride, Charlie and the Chocolate Factory, The Tale of Despereaux, Paranorman, etc., etc...

He designed the panorama for interior designer Konstantin Grcic's retrospective exhibition which was held at the Vitra Design Museum, Weil Am Rein, Germany in 2014.

His short film Eva Goes To Foreign took a gold at the New York Festivals and won the Best Campaign award the the UK Charities Awards, 2006.

His personal work has been exhibited in London, Munich, Los Angeles and Tokyo.