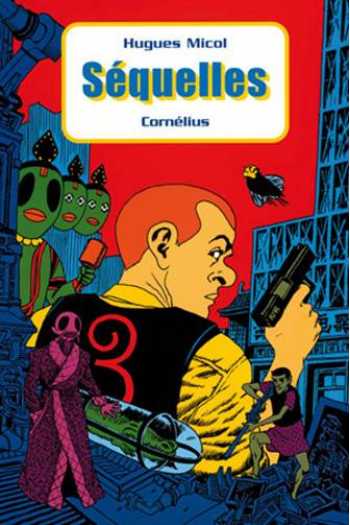 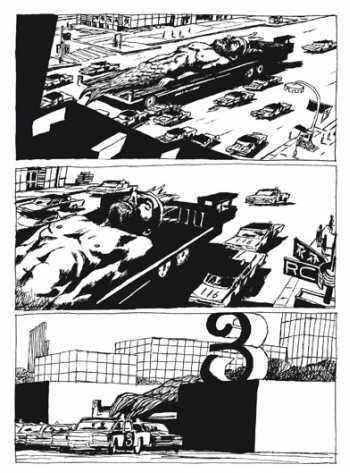 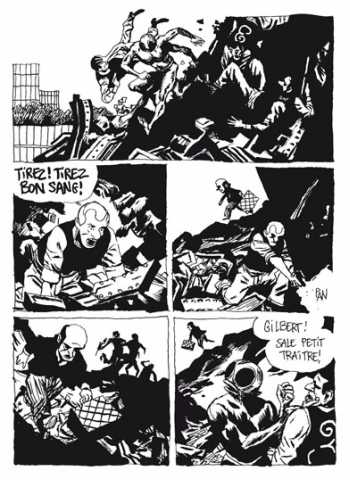 The second book in the trilogy started by Romanji and concluded in Tumoltes.

"3" opened on a man swallowing a fish and ended, at the end of a senseless pursuit, in front of the bulky corpse of Poseidon.  The sequel leads us even further into the madness of Tokyo, where the monsters are proliferating in the manner of Russian dolls.