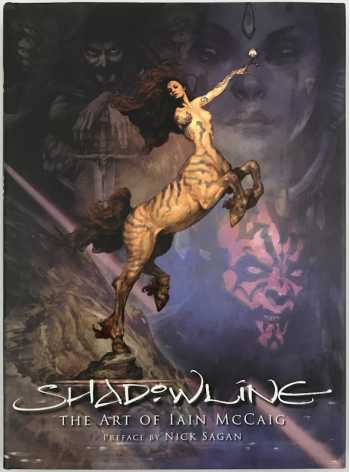 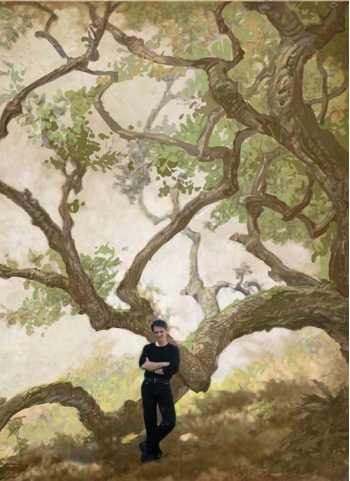 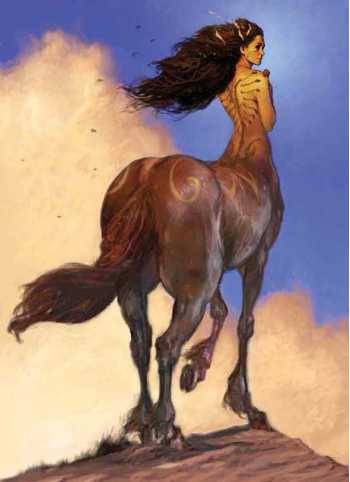 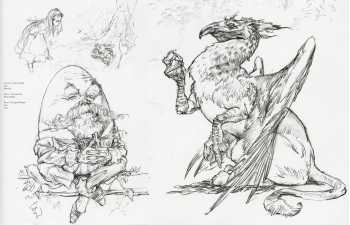 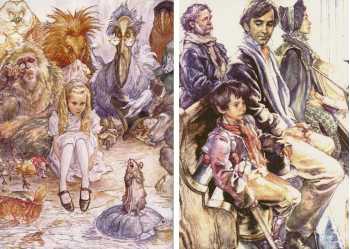 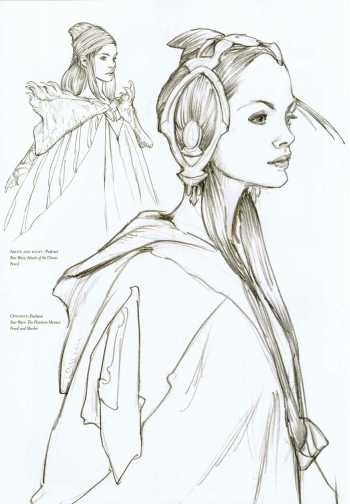 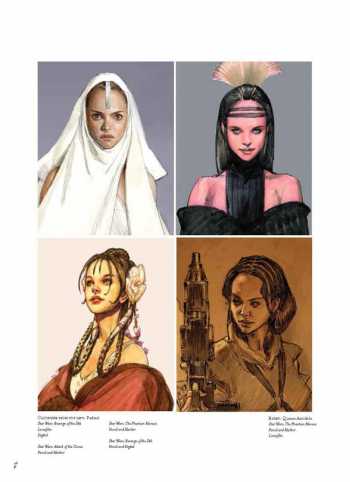 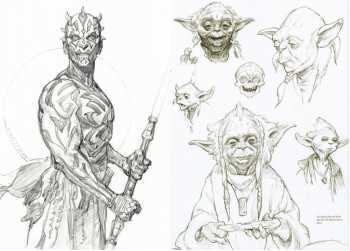 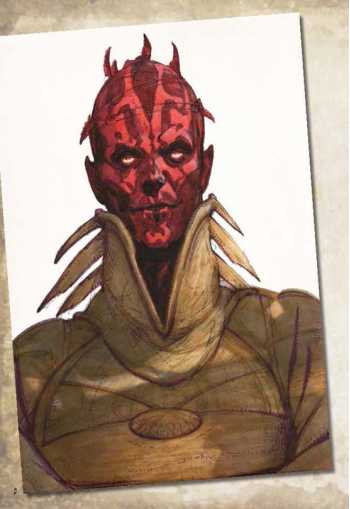 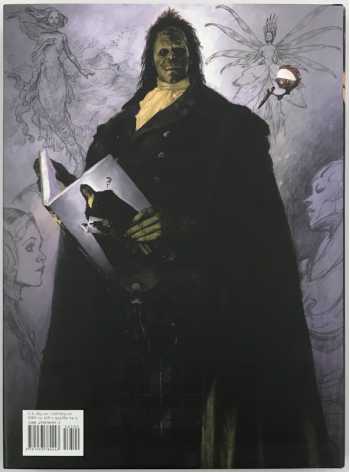 Back in print after a decade, this is a pristine first printing of the original edition.

McCaig is best known for his work as a principal designer on the three Star Wars prequels, including the iconic characters Queen Amidala and Darth Maul, as well as his work on many major motion pictures, television, and video games. His work can be seen in such acclaimed films as Terminator 2, Hook, Francis Ford Coppola's Dracula, Interview with a Vampire, and Harry Potter and the Goblet of Fire.

Shadowline presents a stunning portfolio of more than two decades of McCaig's masterful concept designs and storyboards, cover art and illustrations, as well as his private sketchbooks and personal paintings.