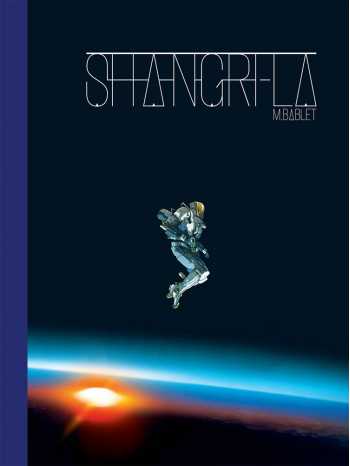 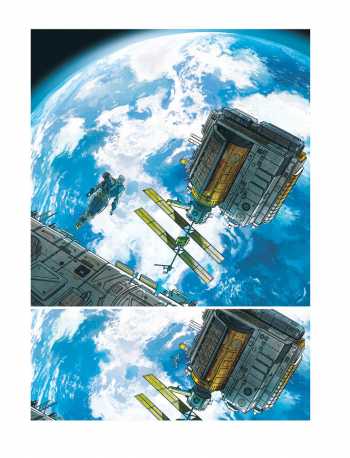 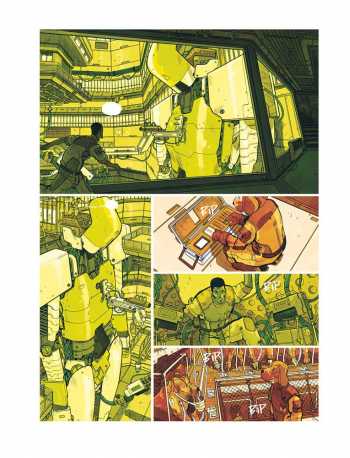 A few hundred years in the future, humans live in a space station far from Earth governed by a cultured multinational corporation. On the surface, everyone seems to be satisfied with this "perfect society" and they are set on pushing their own limitations to become equal to gods. They are near to setting up a program aimed at creating life from scratch on Shangri-La, one of the most hospitable regions of Titan, where they intend to rewrite "Genesis" in their own way. But as tends to happen, mankind's hubris gets in the way…

Spanning a period of a thousand years, this science fiction epic begins after mankind has abandoned earth to live in space stations run by corporate governments. After an introductory sequence amidst the ruins of Earth, it leaps from our desolated planet into this firmly established future, where life is good and all needs are met. But that longevity isn't enough, and science is ready to use its genetic knowledge to breed the next generation of humans for colonization.

Far from being just another science fiction adventure, author Mathieu Bablet uses this scenario to observe and comment on many core qualities that mankind can't seem to outgrow: consumerism, jealousy, distrust, entitlement, ambition, curiosity, and – ultimately – violence. Through a cinematic visual style and dramatic pacing, this book proves to be much weightier and thought-provoking than even its 220-page length would suggest.

•A worldwide best-seller, having sold over 119,000 copies in its original French language.

•An Official Selection of the 2017 Angouleme BD Festival.

•2001: A SPACE ODYSSEY meets METROPOLIS as if directed by Ridley Scott or Christopher Nolan.

•Presented in a premium gallery-sized hardcover with ribbon bookmark.