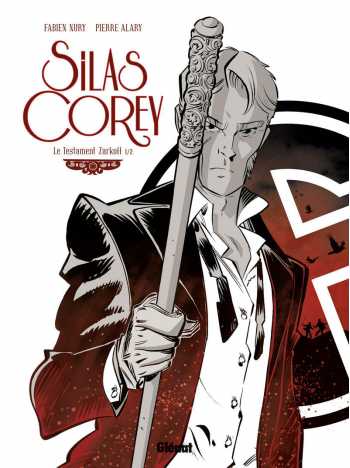 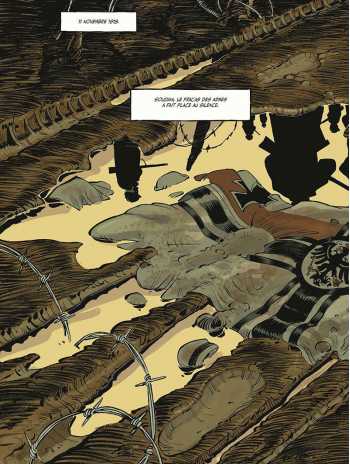 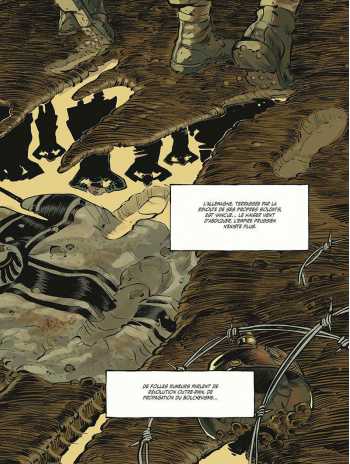 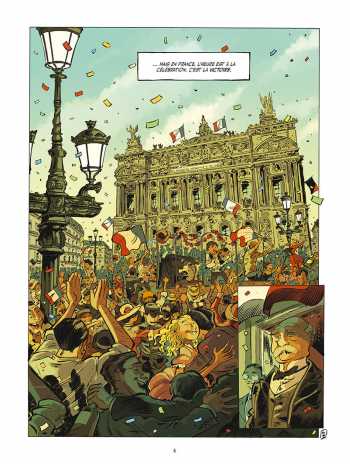 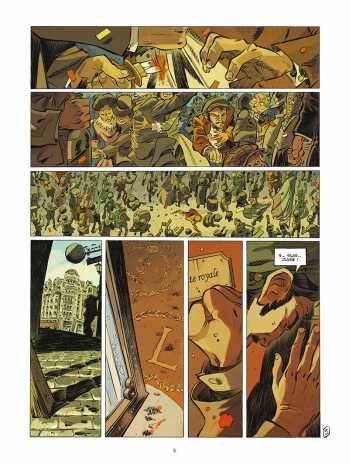 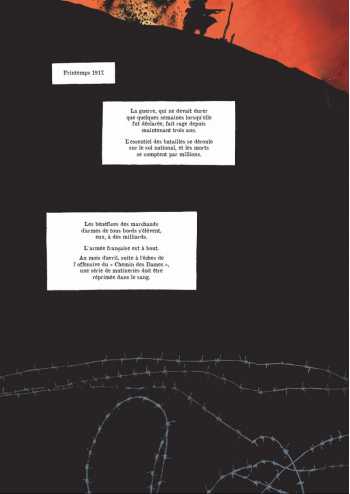 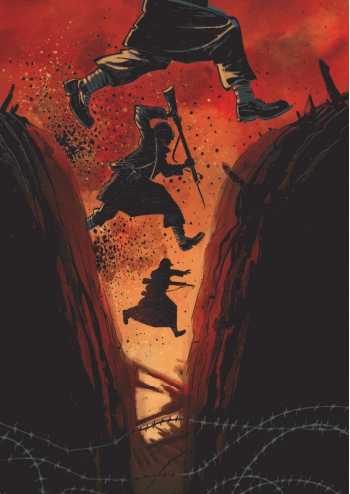 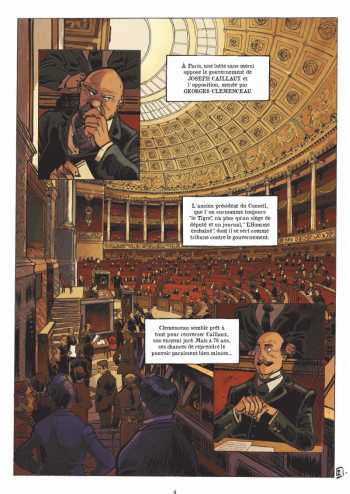 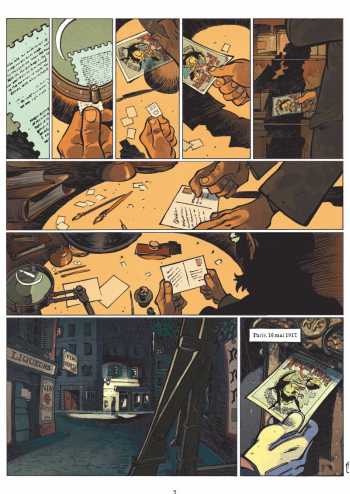 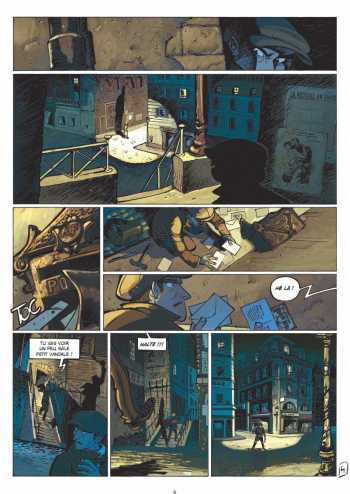 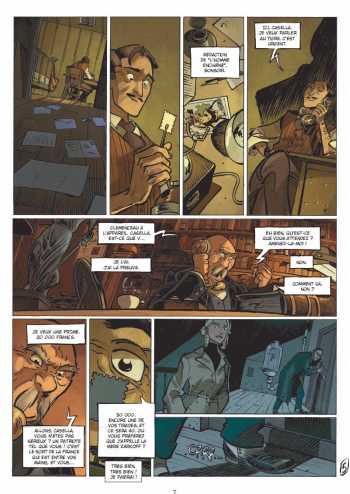 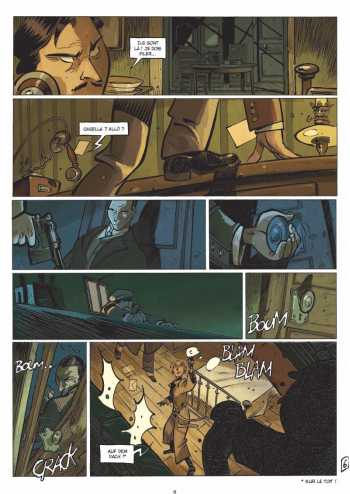 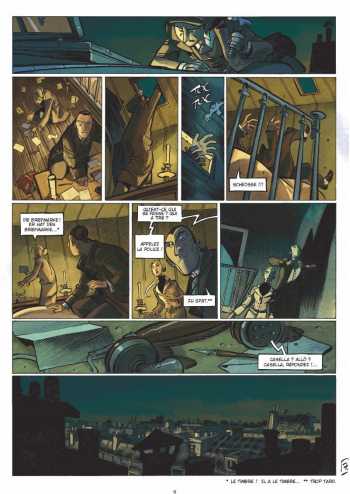 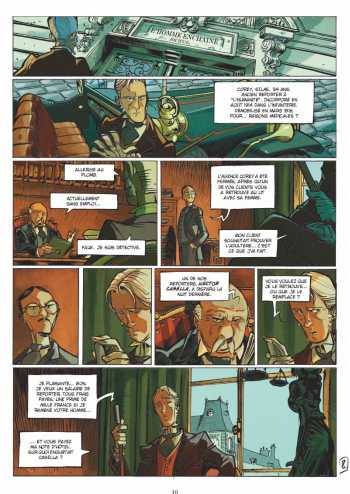 A new diptych from our pal Pierre.

For millions of French, the war is over ...For Silas Corey, it is just beginning.

Paris, November 11, 1918. While France celebrates it's victory over what was the bloodiest war in its history, a man in the cheering crowd is stabbed. Silas Corey, too busy slumming in a dive with soldiers on a spree, is alerted by his faithful assistant Nam: the victim, an old acquaintance named Albert Percochet, has just succumbed in their hotel room. Trying to understand the circumstances of his death, Corey investigates and discovers that his friend was working for ... Lady Zarkoff! Retired to her mansion in Switzerland after the Aquila affair, the Baroness of international arms trafficking has not much longer to live. And her fortune is the envy: the major shareholders in her empire flock to her door, each hoping to get the pie. But there is one thing that they ignore: Mother Zarkoff has an heir and now Corey Silas is responsible for his whereabouts!

After the first diptych won over the critics (Prix de la BD Fnac Belgique 2014) and the public (over 50,000 copies sold to date), Fabien Nury and Pierre Alary are back with their heroes and exhilarating panache. A new darker cycle, but where action and suspense, all in a wonderful historically accurate context, are always waiting for you!