Sign in | Register
HomeIllustrationGolden Age IllustratorsRevolutionaries Of Realism: The Letters Of John Sloan And Robert Henri 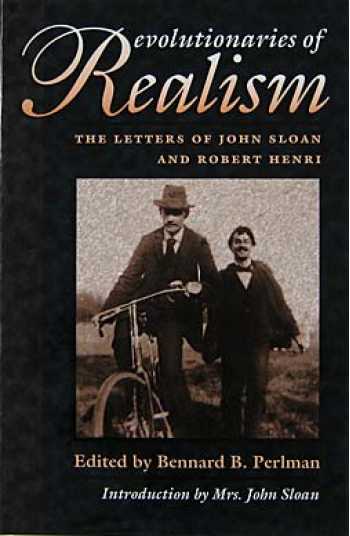 "It gathers the known correspondence (from 1893 to Henri's death in 1929) between John Sloan and Robert Henri, two of the most important artists in early twentieth-century America, and comprises nearly two hundred letters, postcards and telegrams - augmented with notes by their wives, diary snippets, and other judiciously chosen documents. . . .

"Perlman's edition of the letters gives voice to two genuinely engaging men, letting them tell the stories of their ambitions and achievements."