Sign in | Register
HomeComic & Sequential ArtBande Dessinee in EnglishSnowpiercer Vol. 2: The Explorers - Signed with a Drawing 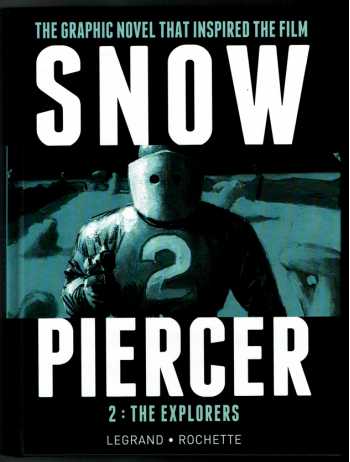 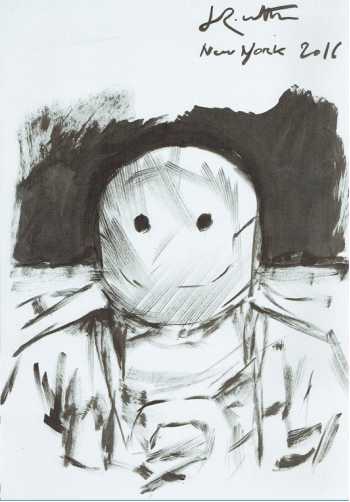 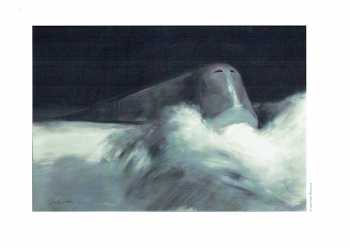 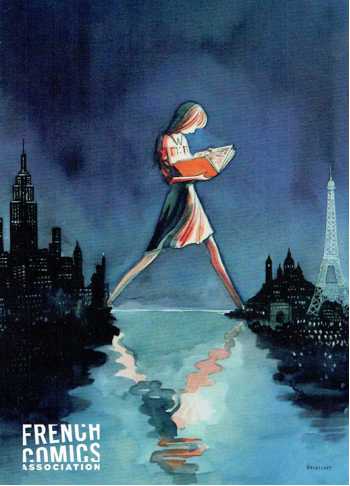 Artist Jean-Marc Rochette appeared at the 2016 NYCC where he added a full-page original drawing--in French parlance, a dedicace--to this copy and added "New York 2016".

Snowpiercer Vol.2 is the second volume of the enthralling and thought-provoking post-apocalyptic graphic novel series that inspired the critically acclaimed movie starring Chris Evans (Captain America/Fantastic Four). Originally published in French, this marks the first time that Snowpiercer will be available in English.

In a harsh, uncompromisingly cold future where Earth has succumbed to treacherously low temperatures, the last remaining members of humanity travel on a train known as Snowpiercer while the outside world remains encased in ice.The occupants aboard the Snowpiercer believed themselves to be the last humans alive, yet they soon learn that they are not alone. There is another train that could potentially spell destruction for the passengers of the Snowpiercer as it carves a trail through the endlessly freezing terrain. This second train houses a small band of people that are willing to brave the relentless cold in search of the truth and discover what is left of the world by any means necessary.

Benjamin Legrand is the author of numerous thriller novels, screenplays, and comic scripts. As well as his own original works, he is well known as the French translator for the works of such authors as Tom Wolfe, Paul Cleave and Nelson DeMille. After Jacques Lob's death in 1990, Legrand continued the Snowpiercer series with a two-part sequel, collected by Titan in a single second volume.

Jean-Marc Rochette is a painter, illustrator and cartoonist. He has worked across a variety of projects and genres, from science fiction comics to children's cartoons - including adaptations of Voltaire's Candide and Homer's Odyssey - but Snowpiercer remains the work by which he is most popularly known.