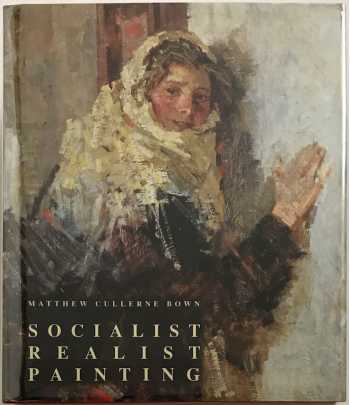 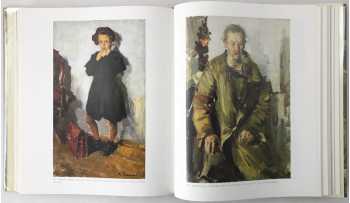 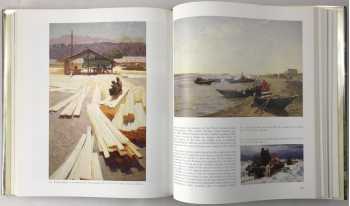 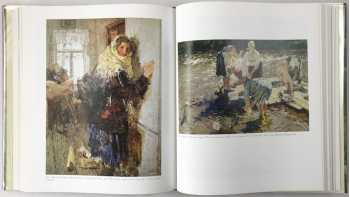 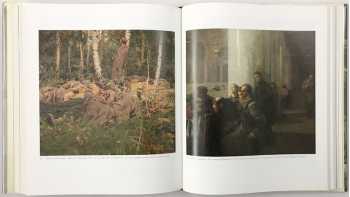 "The first comprehensive survey of Socialist Realist painting." Out of print.

After the Bolshevik revolution in 1917, the new government took control of the art establishment in Russia, nationalizing all art collections and laying down the principles that were to govern the creation of works of art. During the next decades Socialist Realism became the mainstream movement, encompassing the work of nearly all Soviet artists: they were required to produce art comprehensible to the masses that would inspire admiration for the dignity of the working man and his task of building communism.

This book -- the first comprehensive survey of Socialist Realist painting -- traces this style from its artistic and intellectual origins in nineteenth-century Russia through its flowering in the middle of the twentieth century to its decline at the end of the Soviet period. Matthew Cullerne Bown analyzes the formal and stylistic development of the art and discusses the theory underpinning it. He describes the creative work of such key figures as Aleksandr Deineka, Arkadi Plastov, and Geli Korzhev, as well as the work of hundreds of other lesser-known painters throughout the century. He considers the work of artists in Moscow and St. Petersburg and also of those painters active in the Russian provinces and in the Soviet republics other than Russia. In its geographical and chronological sweep, its lavish illustrations, and its wealth of primary source material, the book is an indispensable study of a major art movement of the twentieth century.