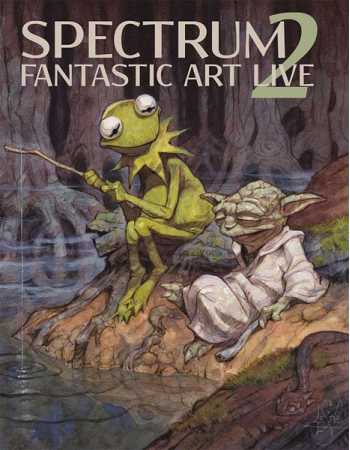 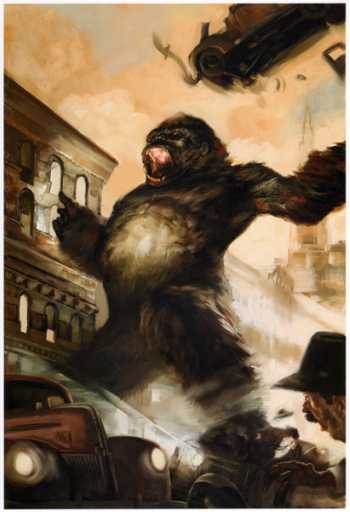 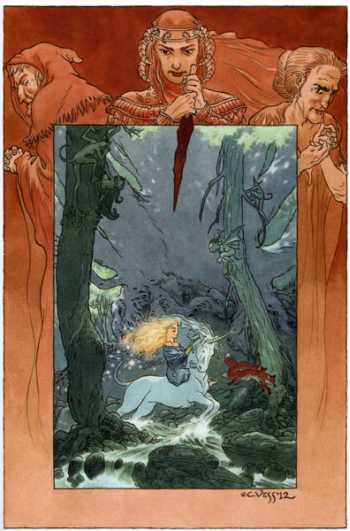 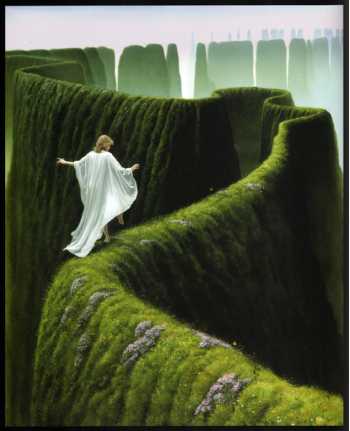 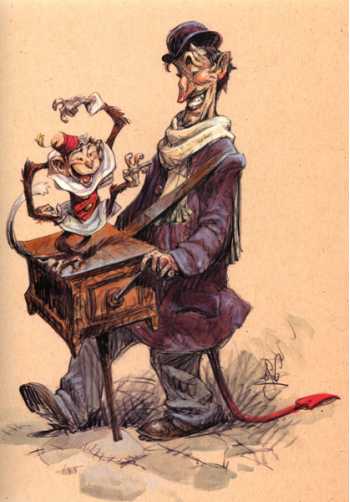 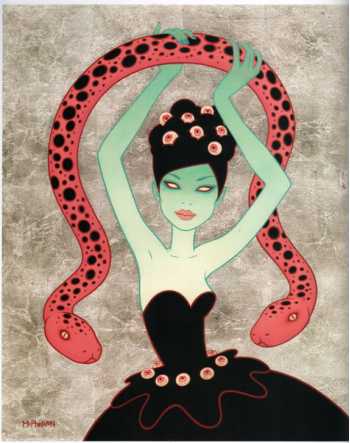 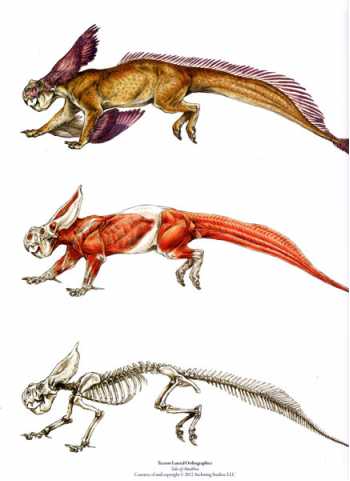 Jon Foster’s work has graced the pages of a vast array of publications, from National Geographic to DC and Marvel Comics to nearly all the book publishers of fantasy and science fiction. Jon teaches art and illustration across the country and has received two Silver and three Gold Spectrum Awards.

Perhaps best recognized as a regular cover artist for The New Yorker and for his character designs for blockbuster animated films such as Ice Age and Finding Nemo, Peter de Sève is widely recognized as an icon in contemporary illustration. Peter’s many distinctions include the Hamilton King Award from the Society of Illustrators, a Clio Award, a Spectrum Gold Medal and an Emmy for Outstanding Character Design.

Equal parts whimsical, thought—provoking and seductive, Tara McPherson’s works have adorned the walls of art galleries around the world and, through her poster art, plastered the brick-lined streets of the American indie rock scene. Her work has been featured in numerous publications as well as the Oscar-winning film Juno, the Eisner Award-winning anthology Popgun 3 and the permanent collection of the Rock and Roll Hall of Fame.

Haunting and ethereal, the art of Charles Vess has long defined fantasy illustration and comic art. He has brought visual life to the works of such authors as Neil Gaiman, Jeff Smith and Charles de Lint. Awarded an Inkpot for excellence in comics and multiple Eisner and World Fantasy Awards, Charles is one of the most distinctive and admired artists in the industry.

Michael Whelan has defined the visual aesthetic of some of the best-known science-fiction authors of the past thirty-five years, including Isaac Asimov, Ray Bradbury and Stephen King. Among a myriad of other distinctions, he has been presented with three World Fantasy Awards, fifteen Hugo Awards and thirteen Chesleys. Michael is a Spectrum Grand Master and was the first living artist to be inducted into the Science Fiction Hall of Fame.

Best known in the entertainment and publishing industries for her work in creature design, Terryl Whitlatch seamlessly blends her technical knowledge of paleo art with her passion for the fictitious. Her film work includes her role as principal creature designer for Star Wars: Episode I—The Phantom Menace and concept art for Disney’s Brave and Brother Bear.

Few artists so interweave the fabric of contemporary fantastic art as these six. In honor of their contributions to the industry, several of their contemporaries have provided introductions for this volume. Artist and novelist George Pratt (Wolverine: Netsuke, See You in Hell, Blind Boy), master painter and illustrator Gregory Manchess (National Geographic, Robert E. Howard’s Complete Conan of Cimmeria, Volume Three), illustrator and creator of the Artist as Brand workshop Greg Spalenka, novelist and professor of folklore and mythology Ari Berk (Undertaken Trilogy), publisher Bob Self of Baby Tattoo books, and creature concept designer Bobby Chiu (Tim Burton’s Alice in Wonderland) have all brought their unique professional and personal perspectives to discuss the works of this extraordinary panel of artists.

The experience of “Spectrum Fantastic Art Live” has been likened to the act of walking through the Spectrum annual itself: a living, breathing extension of all that Spectrum has come to mean for the world of contemporary fantastic art. With this volume we explore a cross-section of this extraordinary movement’s visionaries and invite you to imagine, wonder and—above all—enjoy.

Very Fine in a Very Fine dustjacket
Limited to 2000 copies