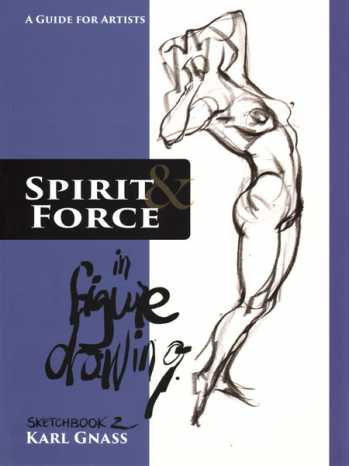 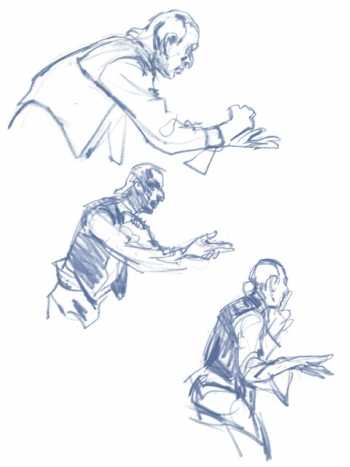 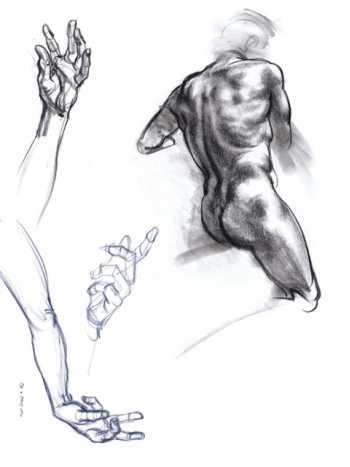 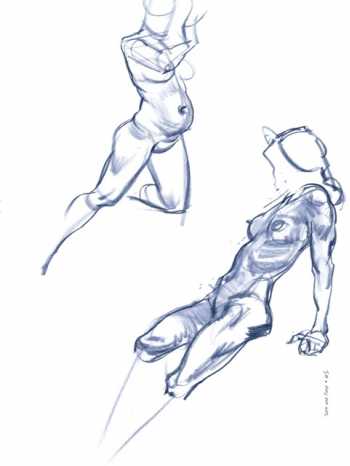 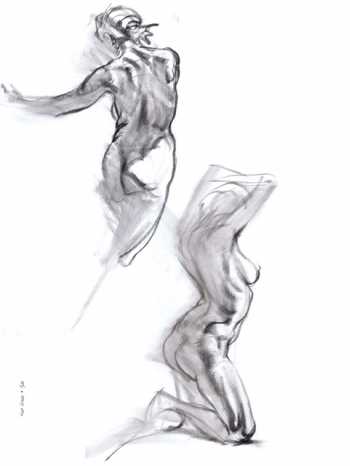 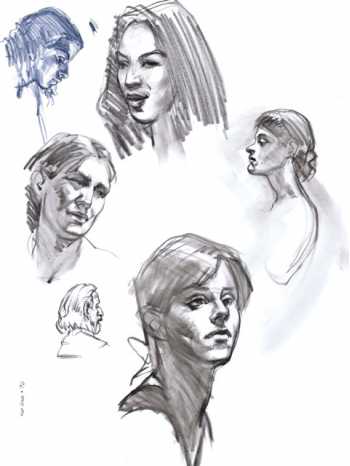 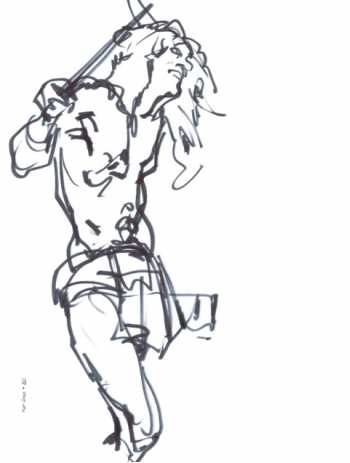 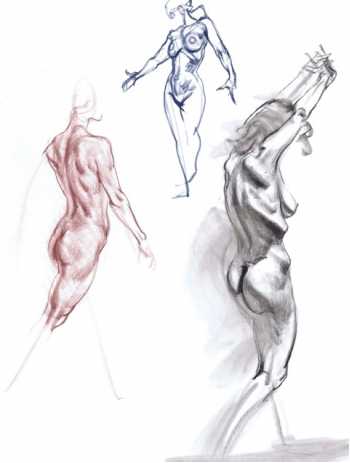 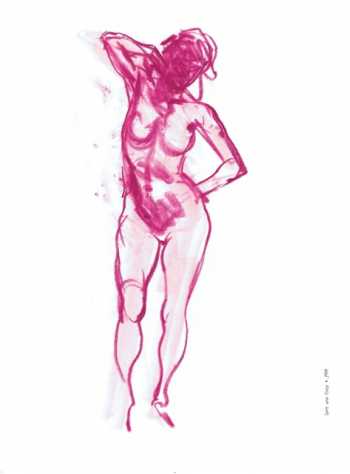 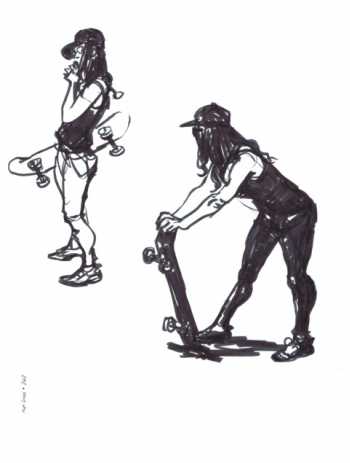 This follow-up to Karl's Spirit of the Pose is an all new collection of over 700 life drawings by this longtime drawing instructor, however this volume includes a full chapter of instruction: "A Study in Active Anatomy," and other instructive text sprinkled throughout the book.

Spirit & Force is the elegantly designed second book of master fgure artist Karl Gnass, one of the most sought-after teachers in Los Angeles, whose students include luminaries of the animation and CGI industries. A follow-up to his frst book, Spirit of the Pose, the 272-page Spirit & Force dives deeper into Karl's unique approach of infusing life force into drawings, while grounding them in classical skills, like form, tone, and volume. Karl's whimsical musings encourage readers to consider their own artistic intentions, while his gorgeous illustrations serve as inspiration on elevating drawings from competent to exceptional. "It's one thing to learn how to draw," says Karl. "It's another to learn how to draw with intent—to infuse a sense of story and purpose in the figure."

Karl has been teaching drawing, painting, and storyboarding for over 40 years and at Disney for 20—as well as Dreamworks, Sony ImageWorks, Nickelodeon, and Warner Bros. Features Animation, among others. He also storyboarded for Disney Television Animation, for DarkWing Duck, Gargoyles, and Aladdin Prince of Thieves. In flm, he developed the character expressions and anatomical breakdowns for Stuart in Stuart Little, and character breakdowns in Harry Potter.

Catch more of Karl at www.spiritofthepose.com and in action on YouTube, KarlGnassStudios

"There are few draftsmen today who have the ability and knowledge to draw the the human figure with such directness and strength." - GLENN VILPPU, Master Draftsman

"The drawings of Karl Gnass are an example of the art of acting as it applies to drawing." - HARRY CARMEAN, Figurative Painter

"He has drawn for so long and with such ferocity and has mastered the discipline of drawing to such an extent that his grasp of the pictorial language allows him to balance on the brink of chaos." - JAN SAETHER, Fine Artist/Professor Emeritus