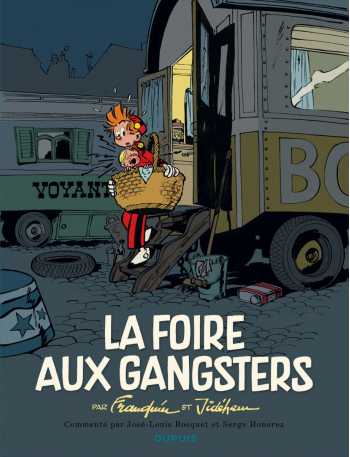 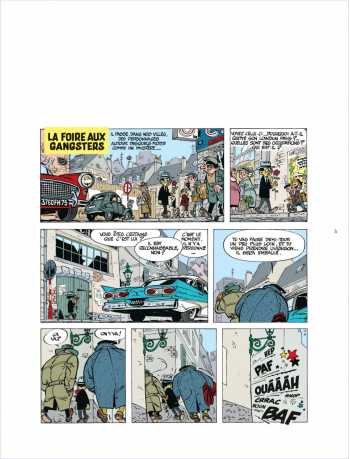 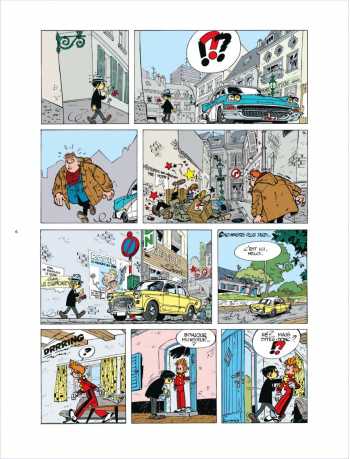 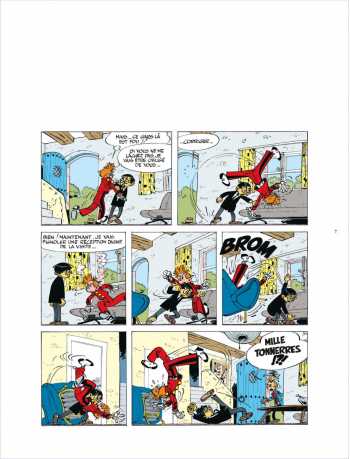 Introduced to judo by the mysterious Kiki Soto, Spirou and Fantasio become embroiled in spite of themselves in a kidnapping case, which will lead Spirou behind the scenes of a carnival. But where it gets complicated is when, in the middle of the spinning suspects, he stumbles across Gaston ... An adventure dated 1959, originally published as a result of "Nid des Marsupilamis", where we find some themes dear to Franquin, such as the carnival. SPIP plays a part, marsupilami makes an appearance, and of course Gaston fills his blundering role perfectly.The definitive edition of this Franquin classic, with Spirou, Fantasio, and Gaston!

After "Bravo Les Brothers", it is this picturesque circus adventure's turn to know a special edition.