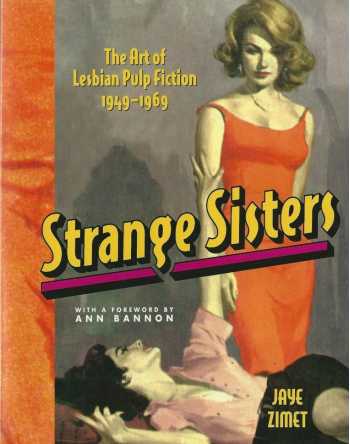 The art of lesbian pulp fiction between 1949 and 1969 is the subject of this collection of cover art. Included are 200 bold, kitschy, and colorful illustrations.