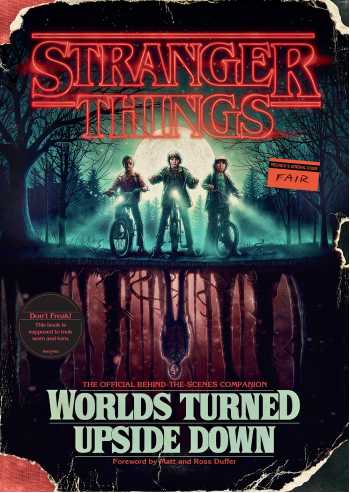 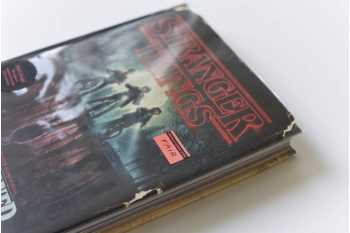 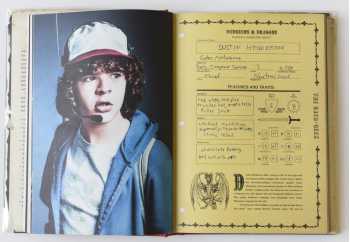 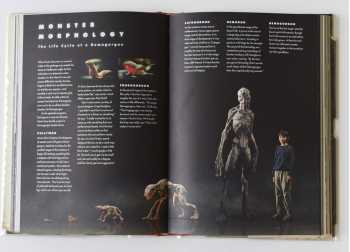 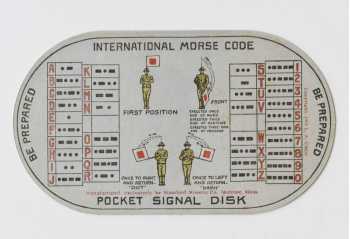 The official behind-the-scenes companion guide to the first two seasons and beyond, featuring exclusive color photos and stunning concept art.

Note: This book has been designed to mimic a used book. The marks, scuffs, and tears on the cover and pages are an intentional design element.

When the first season of Stranger Things debuted on Netflix in the summer of 2016, the show struck a nerve with millions of viewers worldwide and received broad critical acclaim. The series has gone on to win six Emmy Awards, but its success was driven more than anything by word of mouth, resonating across generations. Viewers feel personal connections to the characters. Now fans can immerse themselves in the world--or worlds--of Hawkins, Indiana, like never before. Inside you'll find

Adding whole new layers to enrich the viewing experience, this keepsake is essential reading for anyone and everyone who loves Stranger Things.