Sign in | Register
HomeIllustrationMid- to Late 20th-Century IllustratorsStruggle: The Art of Szukalski
326 of 511 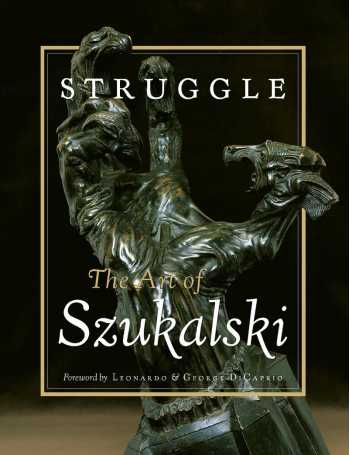 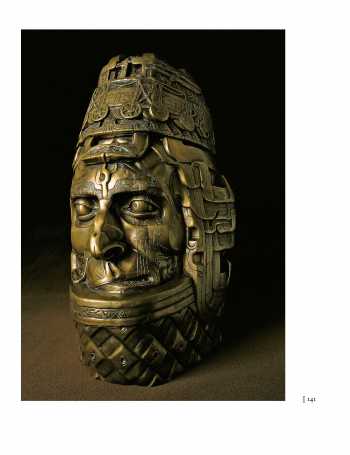 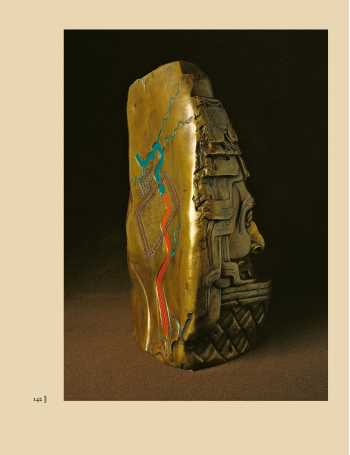 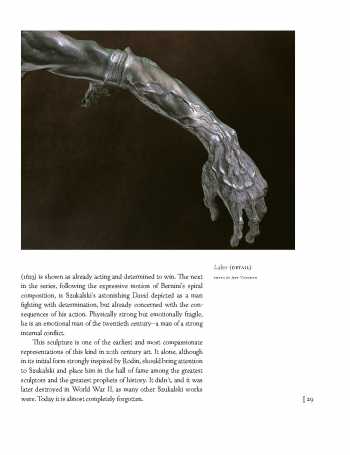 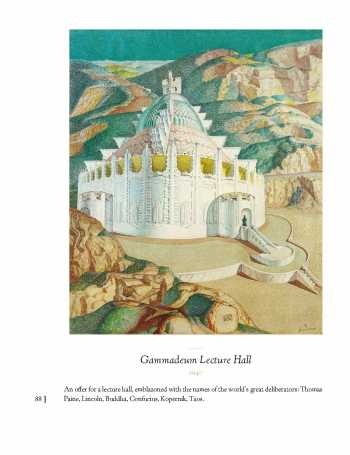 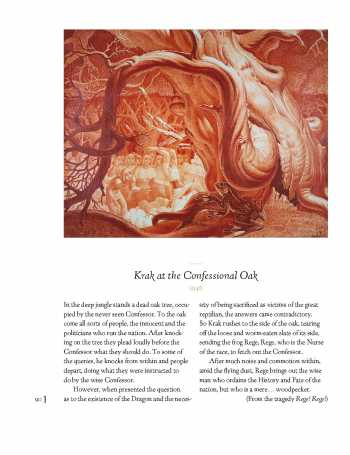 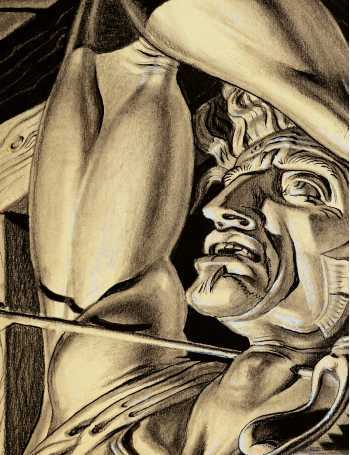 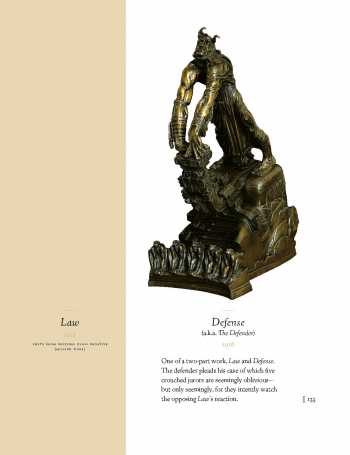 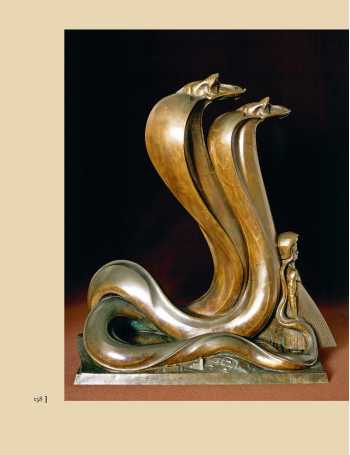 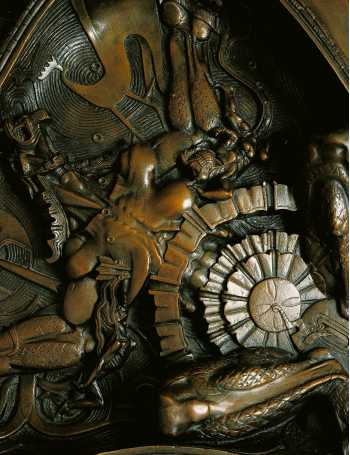 A new printing of Last Gasp's publication Struggle: The Art of Szukalski, with a foreword by George and Leonardo DiCaprio, presents an overview of Szukalski's best sculpture and drawings.

Szukalski (1893-1987) was one of the great sculptors of the 20th Century. Szukalski was a Polish-born sculptor, writer, graphic artist, and heretic. Highly regarded in both the US and Poland between the World Wars, he lapsed into obscurity, living and working in"America's Cultural Siberia" (Southern California) until comic art collector Glenn Bray rediscovered him in 1973.

Struggle is the first critical view of Szukalski's work published since 1923 -- a 200-page overview of his art.

A new Netflix documentary produced by Leonardo DiCaprio is bringing greater interest and attention to one of the world's greatest and least-known artists.

Struggle: The Life and Lost Art of Szukalski, tells the story of Stanislav Szukalski, an unparalleled artistic genius who lapsed into obscurity after WWII until comic art collector Glenn Bray rediscovered him in 1973.