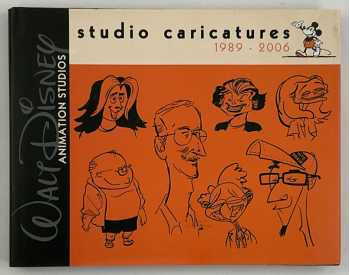 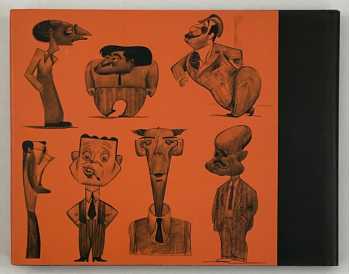 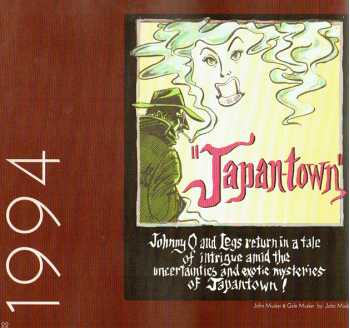 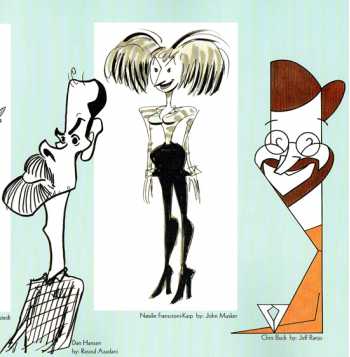 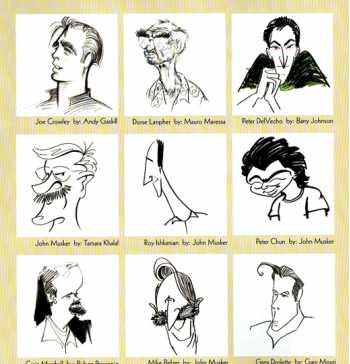 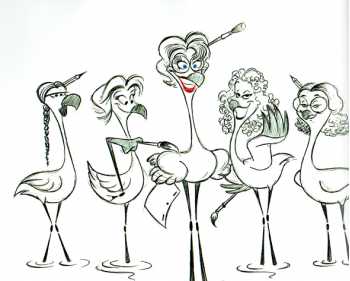 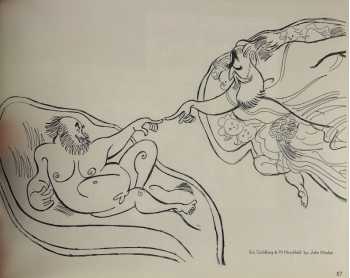 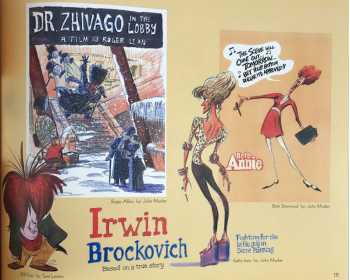 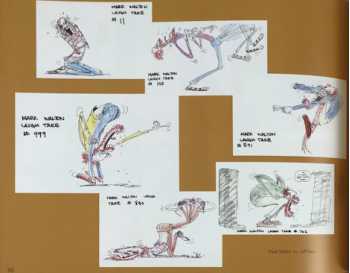 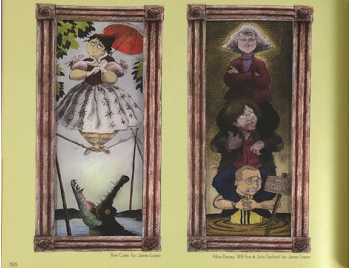 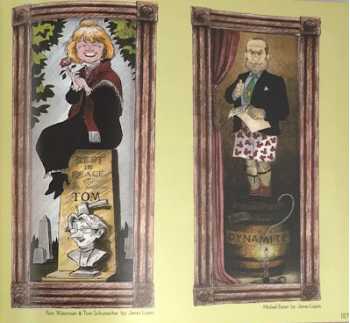 A very limited edition published in-house by the Walt Disney Animation Studios in 2008 for the artists in Feature Animation.

This is not for the casual Disney fan. This is for otaku. This book has over 1200 caricatures (and gag cartoons) of Disney animators by other Disney animators, from 1989 through 2006.