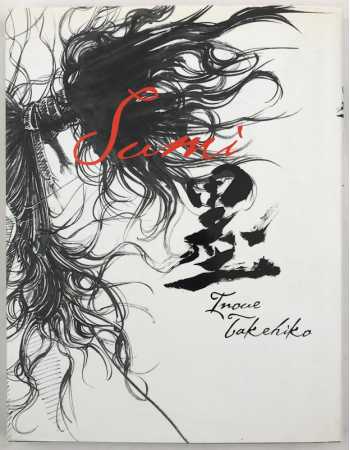 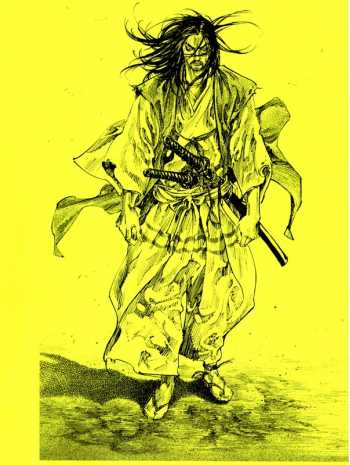 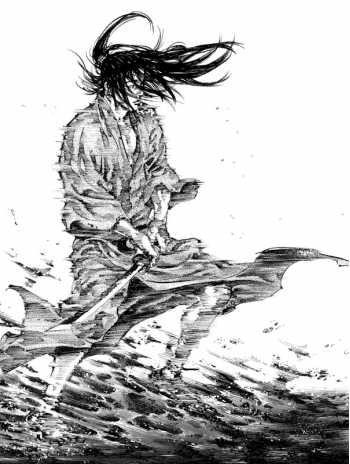 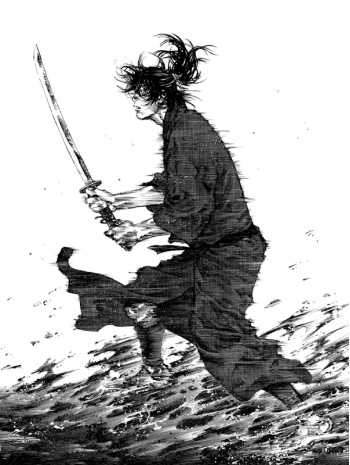 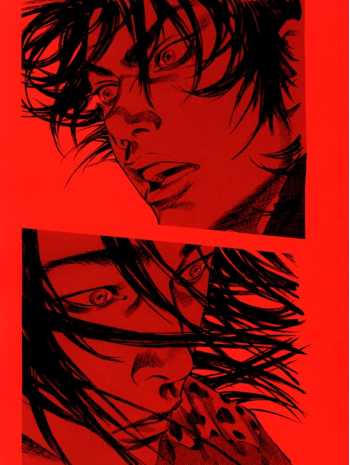 This 2009 artbook is out of print in both the Japanese and American editions. This is the original Japanese first edition.

Sumi contains Inoue's magnificent pen and brush work in black and white. This book also features photographs of Inoue's studio, as well as select sketches that show the art's progress from rough ideas to the polished finished material.

This is one of two art books based on the Vagabond manga. The other is called Water: Vagabond Illustration Collection which contains color art. Minimal text in Japanese.

Takehiko Inoue (born 12 January 1967) is a Japanese manga artist. He is best known for the basketball series Slam Dunk (19901996), which is one of the best-selling manga series in history, and the samurai manga Vagabond.