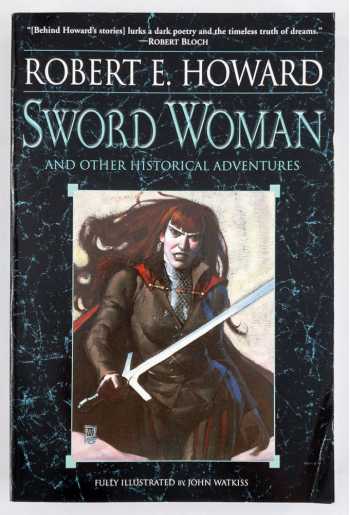 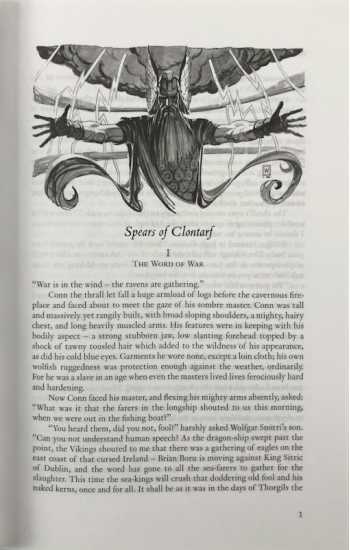 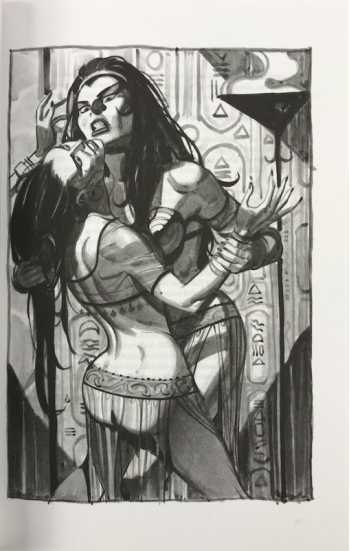 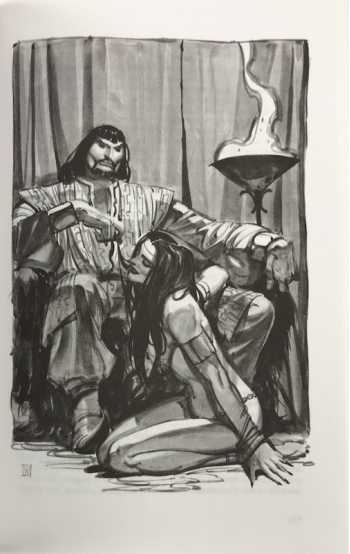 Eighteen short stories and poems illustrated by John Watkiss. One of the later collections in the Complete REH series, this volume sadly did not get the lavish deluxe hardcover treatment and only appeared in this softcover edition.

The immortal legacy of Robert E. Howard, creator of Conan the Cimmerian, continues with this latest compendium of Howard's fiction and poetry. These adventures, set in medieval-era Europe and the Near East, are among the most gripping Howard ever wrote, full of pageantry, romance, and battle scenes worthy of Tolstoy himself. Most of all, they feature some of Howard's most unusual and memorable characters, including Cormac FitzGeoffrey, a half-Irish, half-Norman man of war who follows Richard the Lion-hearted to twelfth-century Palestine--or, as it was known to the Crusaders, Outremer; Diego de Guzman, a Spaniard who visits Cairo in the guise of a Muslim on a mission of revenge; and the legendary sword woman Dark Agnès, who, faced with an arranged marriage to a brutal husband in sixteenth-century France, cuts the ceremony short with a dagger thrust and flees to forge a new identity on the battlefield.

Lavishly illustrated by award-winning artist John Watkiss and featuring miscellanea, informative essays, and a fascinating introduction by acclaimed historical author Scott Oden, Sword Woman and Other Historical Adventures is a must-have for every fan of Robert E. Howard, who, in a career spanning just twelve years, won a place in the pantheon of great American writers.