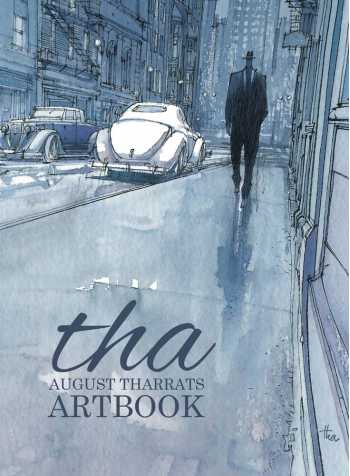 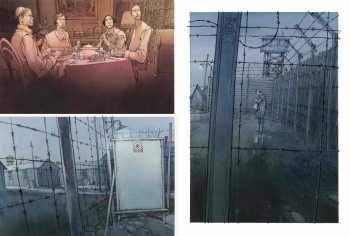 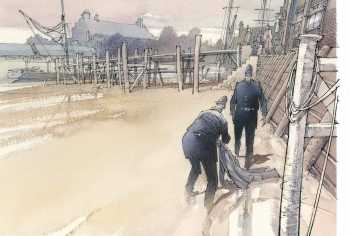 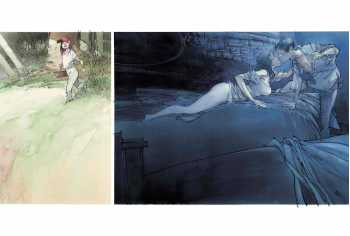 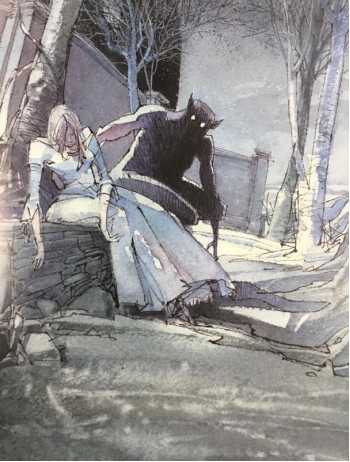 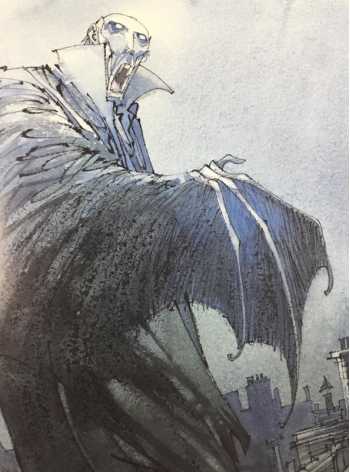 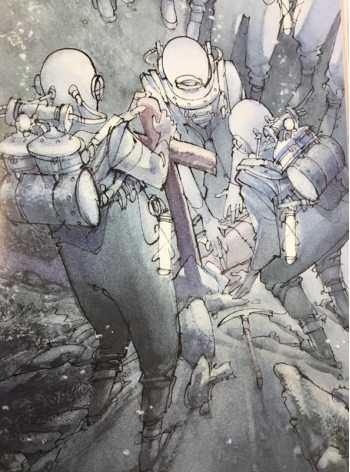 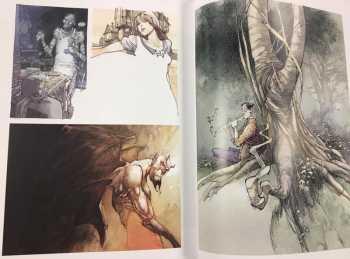 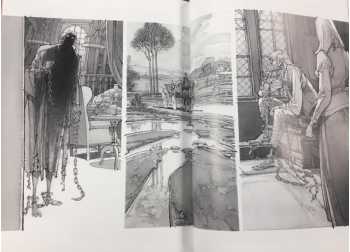 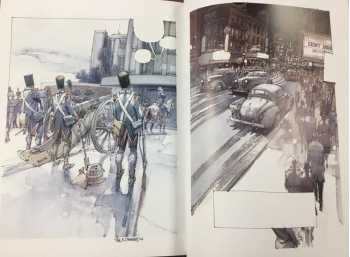 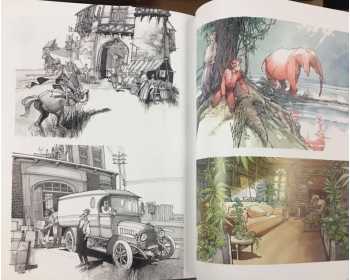 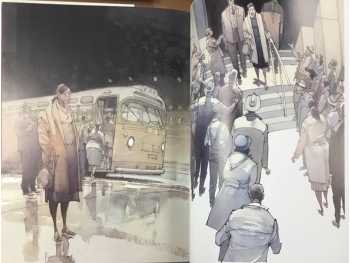 Any new book from Spanish illustrator Tha is cause for celebration. This artbook gathers a selection of illustrations done between 1994 and 2019 for different publishers, as well as sketches and unpublished drawings. It includes suites of illustrations from 20,000 Leagues Under the Sea, Dracula, Frankenstein, Dr. Jekyll and Mister Hyde, Rosa Parks, Anne Frank,

Over 130 illustrations and two pages of text: a brief artist bio in English, Spanish, and French.

THA (August Tharrats) debuted as a professional at age 15 and since then he has worked as a cartoonist and illustrator in major publications, comic books and other fields, in Spain, Penthouse, Cimoc or El Papus, among many others. He is also a regular contributor to the most prestigious publishers in Spain such as Planeta or Vicens Vives. In 1984 he began his collaboration in the French humor magazine Fluide Glacial and has made story boards for advertising and cinema. He emphasizes his participation as a free-lance for Dreamworks studios in the creation of characters for the Spirit movie. He is an Honorary Professor of Humor at the University of Alcalá de Henares (Madrid). In 2008 his book "L'home del sac" was included in the list of honor of the IBBY (International Board on Young People) for the quality of his illustrations. In 2015 and 2017 he was nominated for the National Illustration Prize, the largest prize awarded by the Spanish Government. He also combines his career as a cartoonist with that of pianist, performing with his own blues and swing group at the best jazz clubs and festivals.