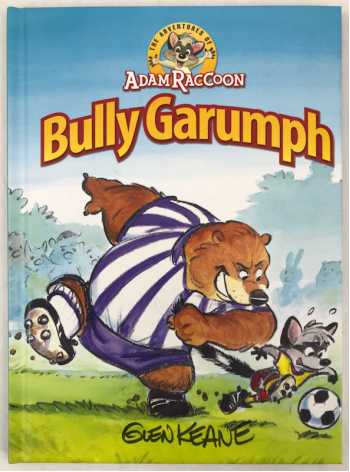 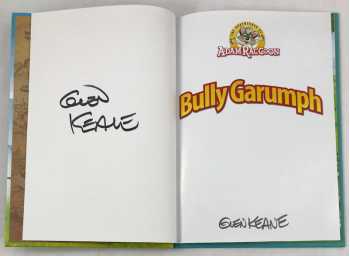 Bully Garumph is part of the Adventures of Adam Raccoon series written and illustrated by Glen Keane!