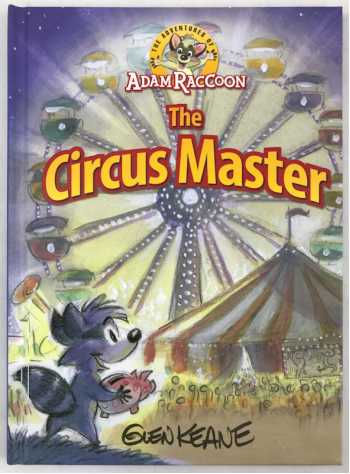 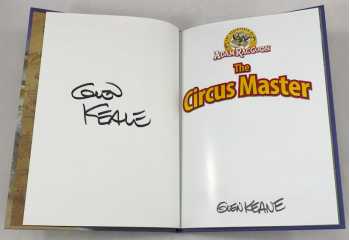 The Circus Master is part of the Adventures of Adam Raccoon series written and illustrated by Glen Keane! Adam Raccoon leaves his comfortable home in Master's Wood and runs away to join the circus, where he eventually finds himself regretting his decision.