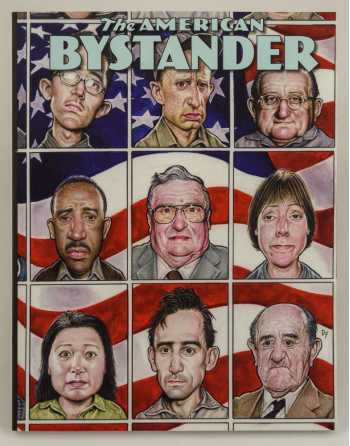 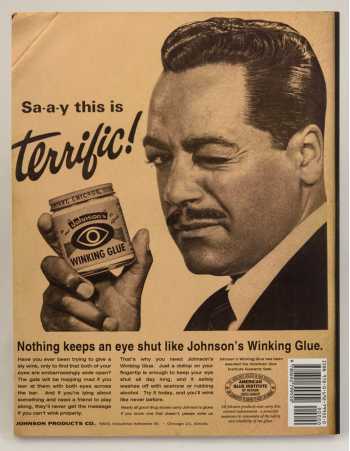 In October 2015, a bunch of genial weirdos unveiled The American Bystander, the first new national humor magazine in 30 years. We wanted to create a place for print humor in the 21st Century; in a dumbness-forward era, we wanted to present if not an antidote, at least an alternative. What the world needs now is therapy on a species-wide scale--but until then, there's The American Bystander.

The current state of publishing has left a lot of wonderful artists and writers with no way to reach their fans -- and for people just starting out, a once-difficult career has become nearly impossible. Meanwhile, the world continues to be one great big ball of screwy. We just couldn't take it anymore, folks, we had to do something…so we created The American Bystander.

Each jam-packed issue collects a diverse group of 65 top writers and cartoonists in a great looking, full-color, softcover format. The New York Times called us "an essential read for comedy nerds."