Sign in | Register
HomeNew ArrivalsThe Art of The Batman 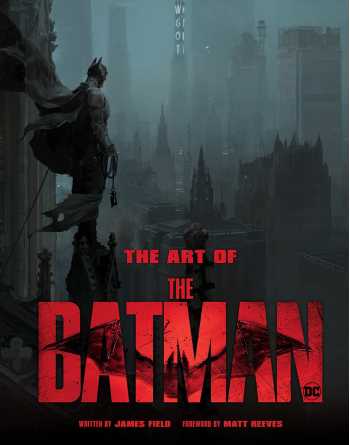 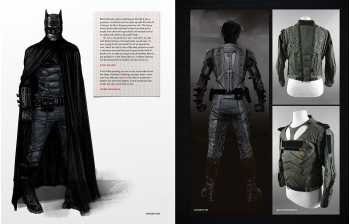 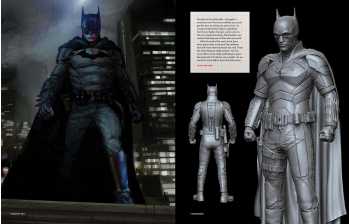 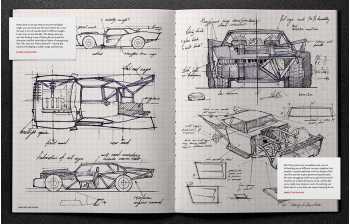 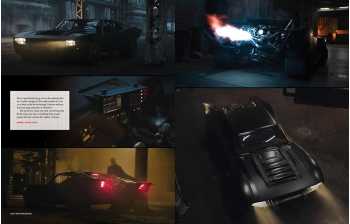 Two years of stalking the streets as The Batman, striking fear into the hearts of criminals, has led Bruce Wayne deep into the shadows of Gotham City. As the evidence surrounding a series of crimes begins to lead closer to home and the scale of the perpetrator's plans becomes clear, Batman must forge new relationships, unmask the culprit, and bring justice to the abuse of power and corruption that has long plagued Gotham City.

Readers will get an insider's look at the design and production process for The Batman, including insightful interviews with the filmmaking team and cast; never-before-seen conceptual paintings and set photos exploring this new version of Gotham City; shot-by-shot comparisons between the film and storyboards; and a closer look at the designs for the costumes, vehicles, gadgets, riddles, and more.