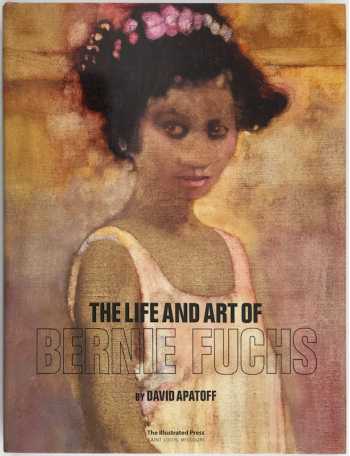 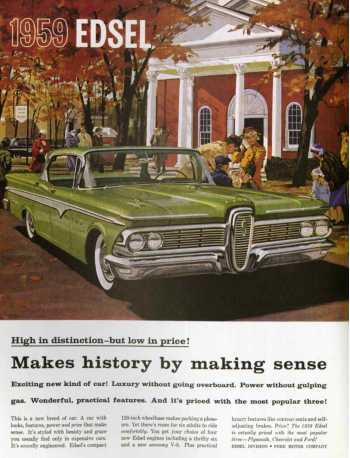 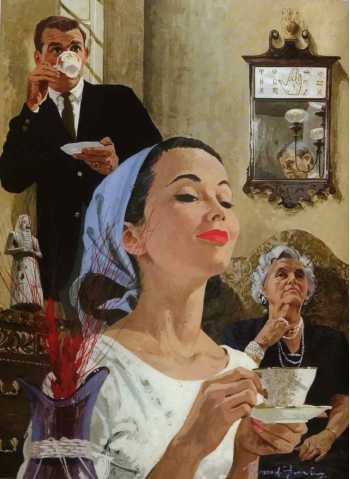 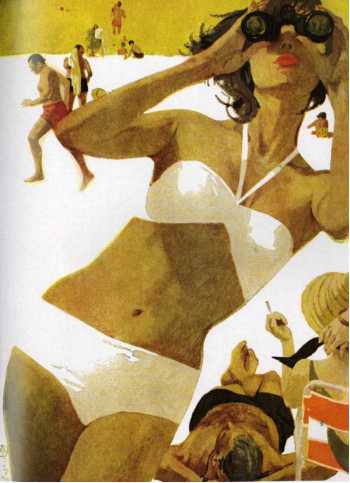 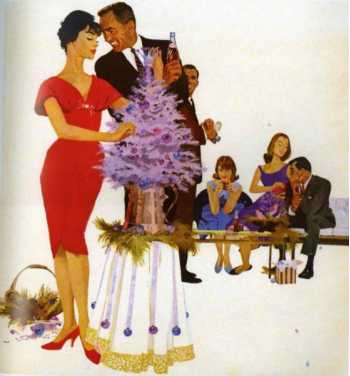 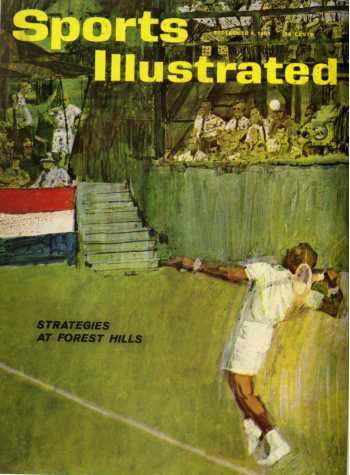 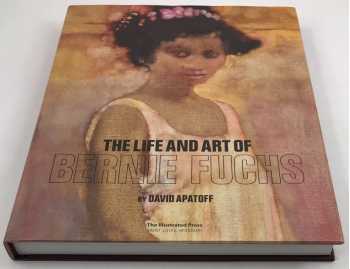 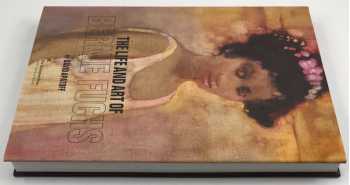 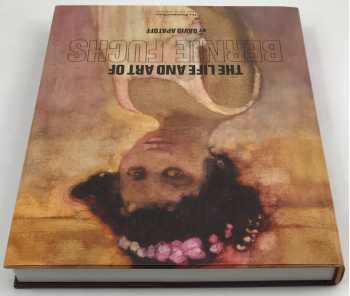 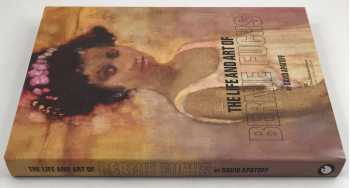 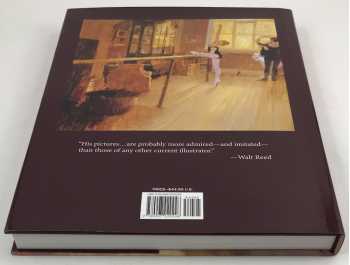 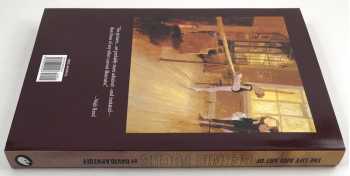 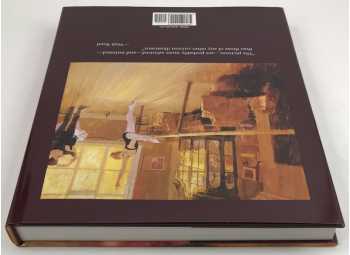 This book is 240 pages long and features over 300 of Bernie Fuch's beautiful illustrations reproduced from the original paintings and drawings, as well as rarely seen tear sheets from vintage magazines, photographs, color studies, and more.

At the peak of his fame, Bernie Fuchs' work was more widely admired--and imitated--than any other contemporary illustrator. At the age of 30 he was named "Artist of the Year" by the Artists Guild of New York. By 1975, he was the youngest illustrator ever elected to the Society of Illustrators Hall of Fame. At the time, his work was everywhere--in national ad campaigns for automotive companies and major brands, and in national magazines such as McCall's, Redbook, Cosmopolitan, TV Guide, Sports Illustrated, and many more. His work was included in the Society of Illustrators first annual book in 1959, and appeared in every year after for the duration of his career, a feat unmatched by any other illustrator. Now at last a major retrospective of Bernie's work has been assembled, the first such book published to date.