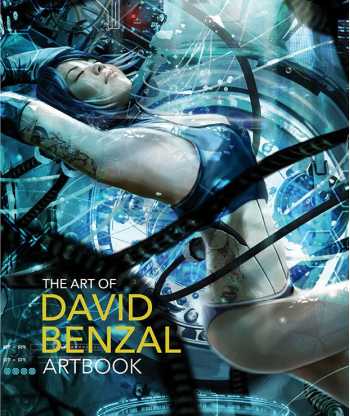 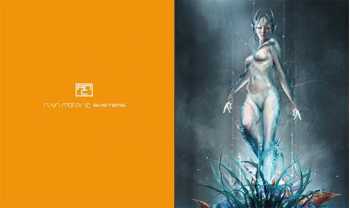 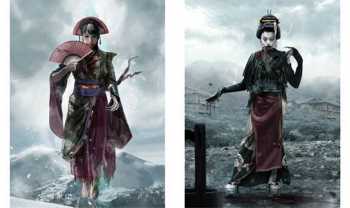 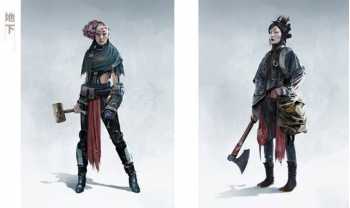 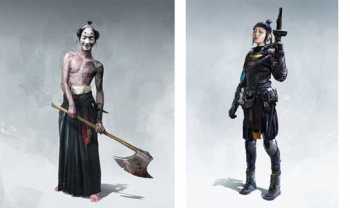 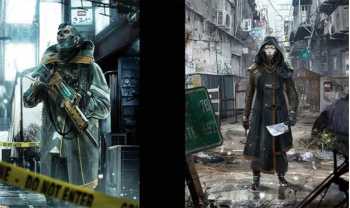 David Benzal is one of the first Spanish concept artists. This book highlights his career as a character and environment designer and illustrator for video games and Hollywood film productions.

He has also collaborated in productions such as Game of Thrones, Love Death and Robots, Ghost Recon, And Jurassic World.