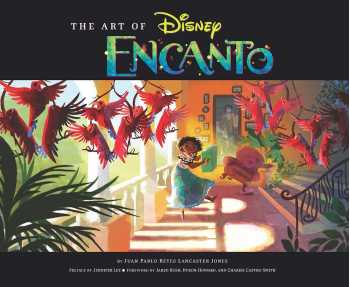 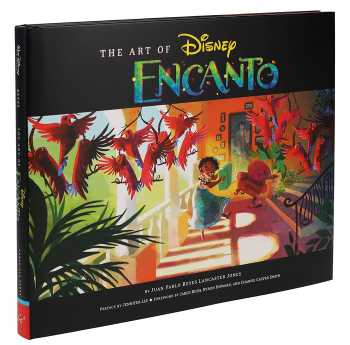 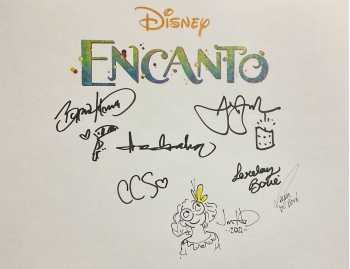 Our copies exclusive to Stuart Ng Books have a special bookplate, tipped into the book, autographed by:

In addition, Byron Howard, Jared Bush, and Jason Hand have each added a small sketch!

The film is streaming now on Disney+!

With never-before-seen production art, character designs, storyboards, and colorscripts, The Art of Encanto celebrates the art of this stunning animated film, alongside exclusive interviews with the filmmakers and behind-the-scenes details into the creative development process. Encanto tells the tale of an extraordinary family, the Madrigals, who live hidden in the mountains of Colombia, in a magical house, in a vibrant town, in a wondrous, charmed place called an Encanto. The magic of the Encanto has blessed every child in the family with a unique gift from super strength to the power to heal - every child except one, Mirabel. But when she discovers that the magic surrounding the Encanto is in danger, Mirabel decides that she, the only ordinary Madrigal, might just be her exceptional family's last hope.