Sign in | Register
HomeNew ArrivalsThe Art of Eric Guillon: From the Making of Despicable Me to Minions, The Secret Life of Pets, and More 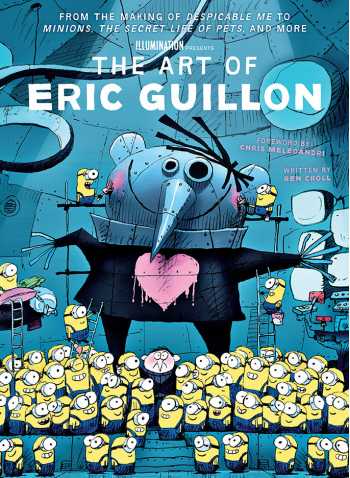 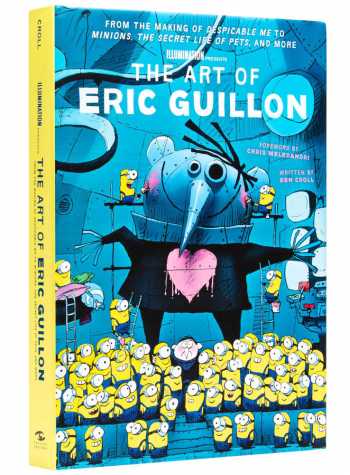 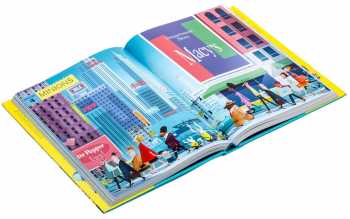 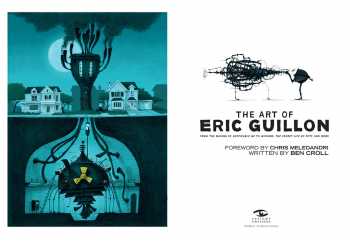 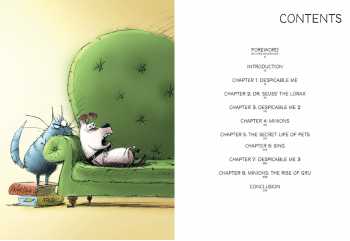 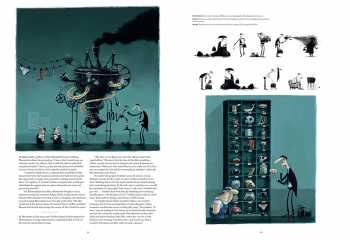 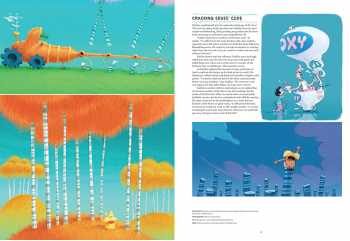 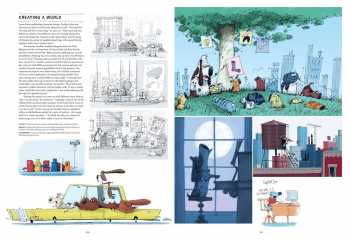 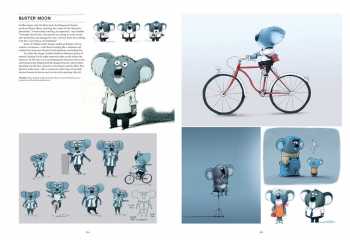 Eric Guillon is an award-winning French character designer and director. He served as the art director for Despicable Me and Dr. Seuss' The Lorax, and production designer for The Secret Life of Pets. Together with directors Chris Renaud and Pierre Coffin, Guillon co-created the hugely popular Minions.

Delve behind the scenes of artist Eric Guillon's artwork for Illumination's popular films, including Despicable Me, The Secret Life of Pets, and Minions: The Rise of Gru.

From Despicable Me to Minions: The Rise of Gru, Illumination's hit films have benefited from the playful and visionary designs of French artist Eric Guillon. This exclusive volume collects over twelve hundred pieces of the artist's work across eight films, showcasing concept art for beloved characters ranging from Gru and the Minions to Dr. Seuss' Once-ler, Sing's Buster Moon, and Max from The Secret Life of Pets. Each chapter gives insight into the artist's creative process and presents striking outtakes and brainstorms for what could have been--such as alternative designs for the lovable Minions. Featuring in-depth interviews with Guillon and a foreword by Illumination founder and CEO Chris Meledandri, The Art of Eric Guillon is a must-read for film fans and artists alike.

Ben Croll is a film journalist and critic whose work has been published in IndieWire, The Wrap, Screen International, and France 24. He has written about animation for Vanity Fair and Variety, covering the intersection of the French and US film industries.