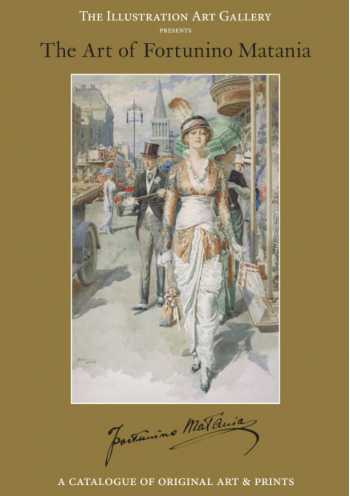 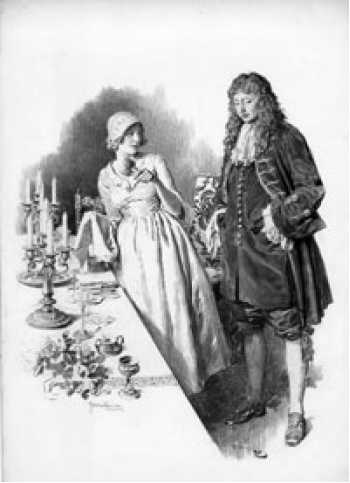 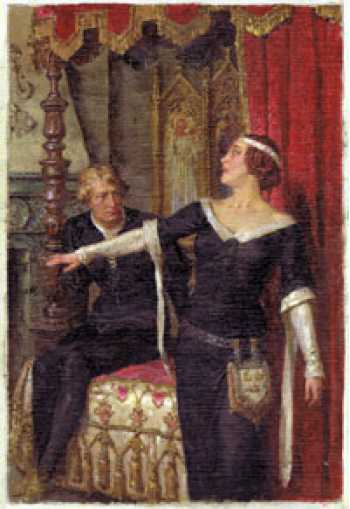 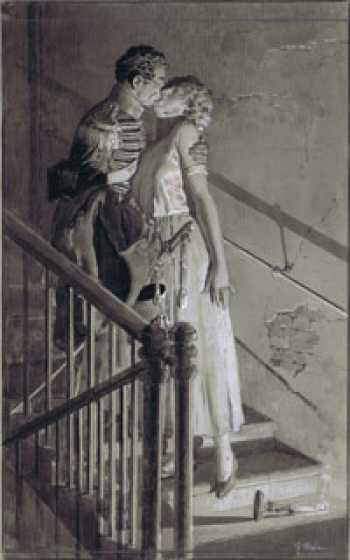 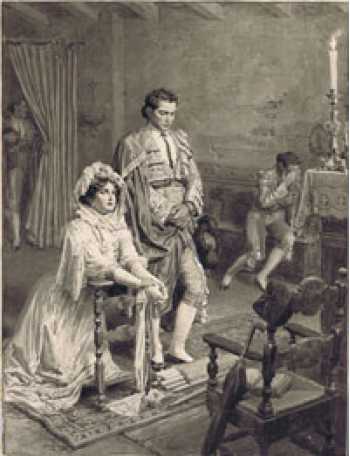 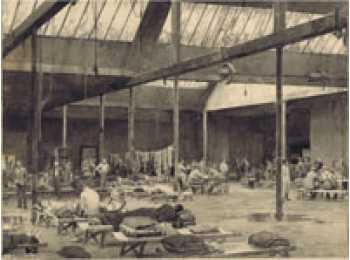 The Illustration Art Gallery presents 96 glorious pages of original Matania art and prints with OVER 250 IMAGES (including some 125 illustrations not featured in our art book Drawing from History: The Forgotten Art of Fortunino Matania).

This 96 page book features over 250 illustrations of original art and prints, all available for sale from illustrationartgallery.com. Acquired over a 15 year period the art presented here was used in preparation of the giant art book Drawing from History: The Forgotten Art of Fortunino Matania. Due to space considerations, some 125 of the illustrations herein were omitted from the art book.

This is an ideal companion and a major art retrospective as well as being a useful reference and shopping list of art available to own.