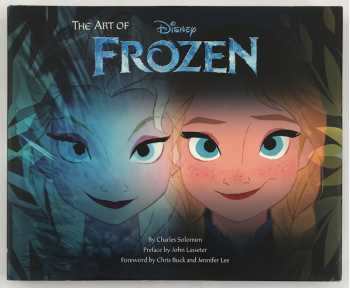 Very Fine in Near Fine dustjacket (light edgewear to dustjacket)