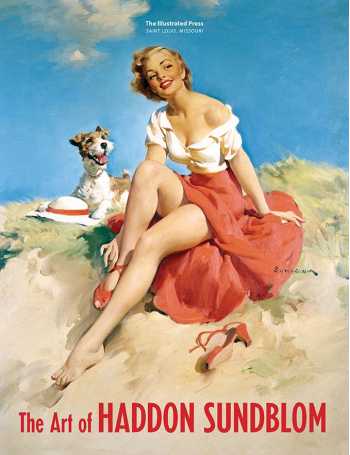 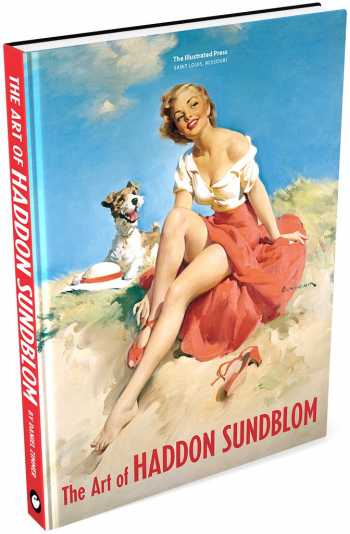 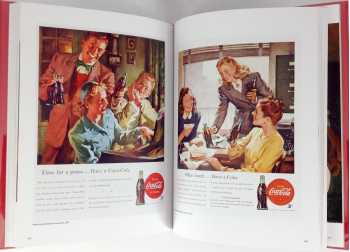 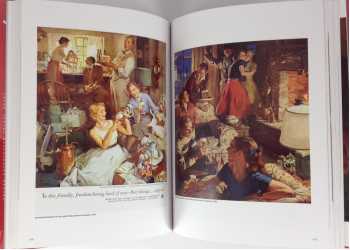 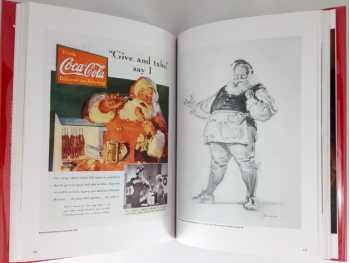 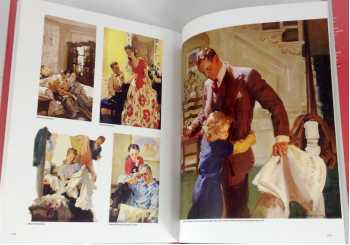 The new book in The Illustrated Press' series of artist monographs dedicated to the greatest American illustrators of the last mid-century.

The earliest volumes in the series are long sold out (Norman Saunders, H.J. Ward, Walter Baumhofer, Reynold Brown, Dean Cornwell) and even some recent titles sold out in less than a year (Tom Lovell, Jon Whitcomb), so order your copy today.

The son of Scandinavian immigrants, Haddon Sundblom became one of most influential illustrators of the 20th Century. Best known for his depictions of Santa Claus for Coca-Cola, his career encompassed much more. He produced advertising illustrations for innumerable national brands, as well as editorial work for the leading magazines of the day. As a mentor to scores of talented younger artists who worked for his studio, his influence on the look of American illustration was widespread.

This sumptuous new volume presents over 300 illustrations, is 224 pages long, and is filled to the brim with scores of beautiful illustrations reproduced from the original paintings, rare photographs, and published tear sheets.