Sign in | Register
HomeNew ArrivalsThe Art of Hercules: The Chaos of Creation - A Crew Copy Signed by 17 Artists 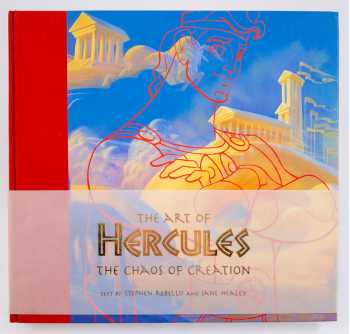 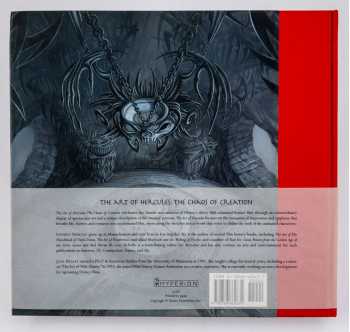 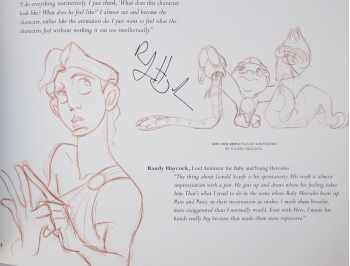 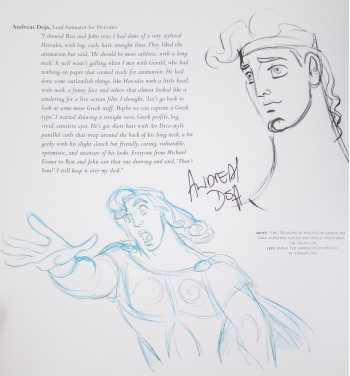 A crew copy of the book signed or inscribed by seventeen fellow crewmembers: the two directors, 13 lead animators, the producer, and the author.

Signed by the producer, Alice Dewey, and the author of the book, Stephen Rebello

Laid in is a printed letter to the Hercules crew from Walt Disney's President of Feature Animation (Peter Schneider), the producer (Alice Dewey), and the directors of the movie (Ron Clements and John Musker).

Art by Andreas Deja, Eric Goldberg, Mark Henn, and others.

The thin obi band is often torn or missing entirely.