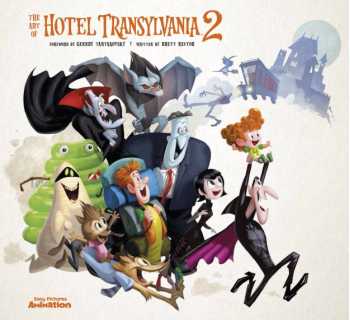 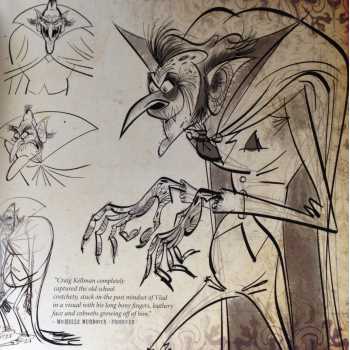 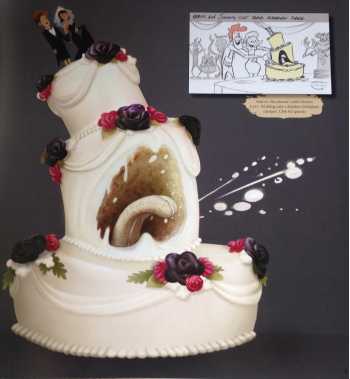 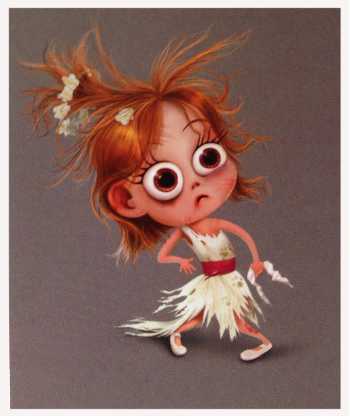 The Art of Hotel Transylvania 2 showcases the incredible artwork featured in the animated fantasy comedy film produced by Sony Pictures Animation, Hotel Transylvania 2. The film is a sequel to the 2012 film Hotel Transylvania and is once again directed by Genndy Tartakovsky and written by Robert Smigel. The story follows the old-old-old-fashioned vampire Vlad, who arrives at the hotel for an impromptu family get-together, putting Hotel Transylvania in for a collision of supernatural old-school and modern day cool.