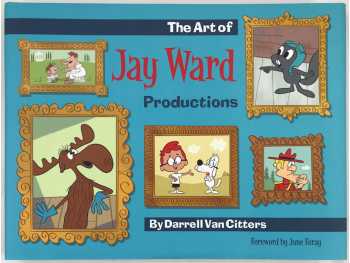 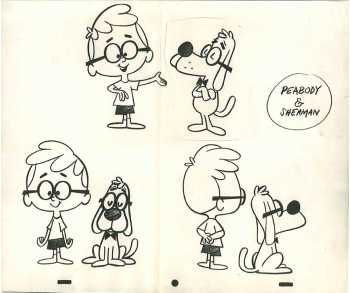 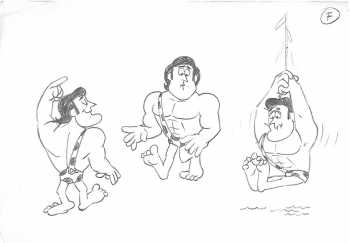 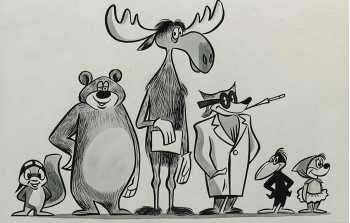 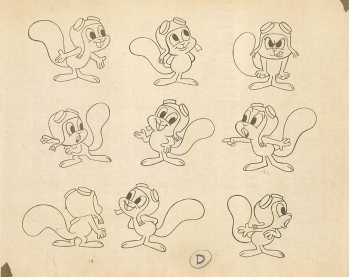 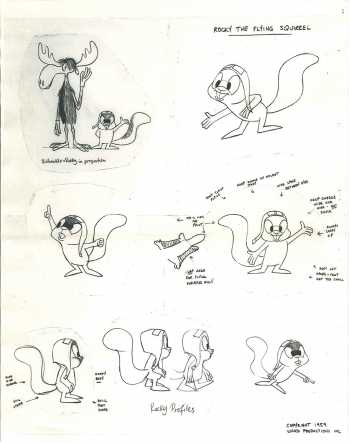 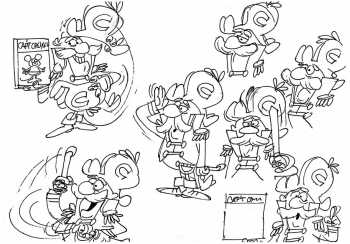 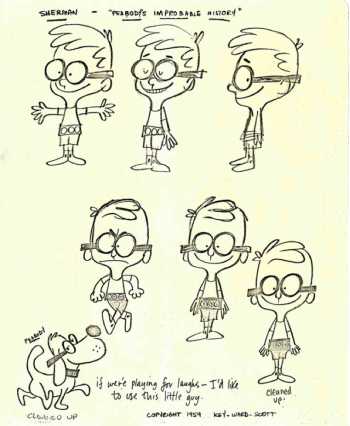 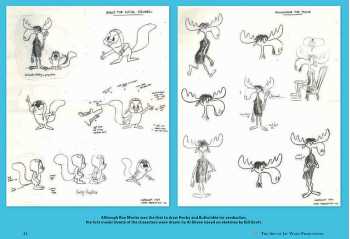 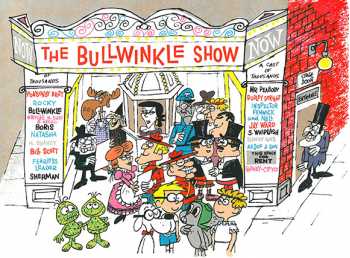 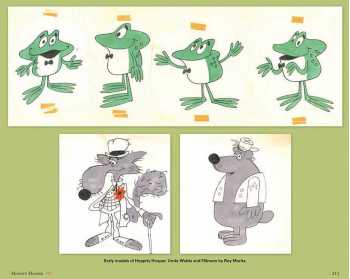 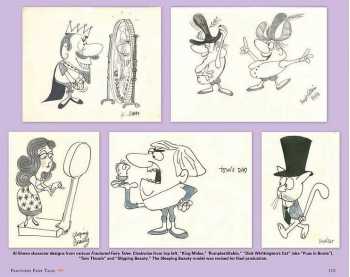 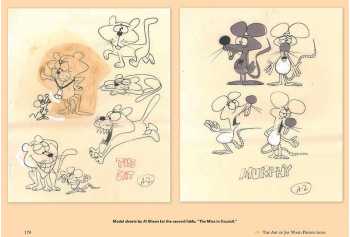 As the 1950s drew to a close, Jay Ward took two characters from an unsold series he had developed with his former partner, Alex Anderson, and created a short pilot film starring a flying squirrel and a hapless but hilarious moose. That pilot, Rocky The Flying Squirrel, launched an animation studio that turned out the funniest, hippest and most satirical cartoons on television, creating a comic vocabulary for generations of children and their parents.

The shows produced at Jay Ward Productions featured the wittiest writing in the medium, some of the best character voice work, and... some of the worst animation. Assembling a staff of first rate writers and artists, Jay Ward was undermined by the cheapest budgets in what was already a low-budget medium. And it showed. In one of the earliest examples of runaway production, Ward was forced to send the animation out of the country. But what was happening with the art off the screen revealed a fascinating dichotomy of the brilliant draftsmanship on the drawing boards and the crude but effective work that was aired.

This book is filled with behind-the-scenes artwork never meant to be seen by the general public, but was merely a means to an end. Now, for the first time anywhere, we are provided an in-depth look at the comic artistry of a talented group of designers, storytellers and directors who created such fondly remembered shows as Rocky and His Friends, Fractured Fairy Tales, Peabody's Improbable History, Dudley Do-right, George of the Jungle and Super Chicken.

Jam-packed with almost 1000 images, this book provides a behind-the-scenes look at every show produced at Jay Ward, each with it's own chapter including many proposed shows that never saw the light of day. It also features a dedicated section on Jay Ward's commercials for both General Mills and Quaker Oats.

Fine in Fine dustjacket
Signed by the author