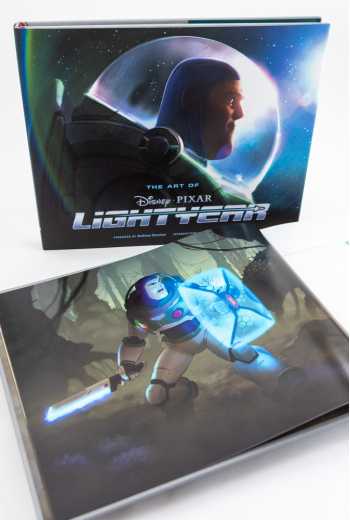 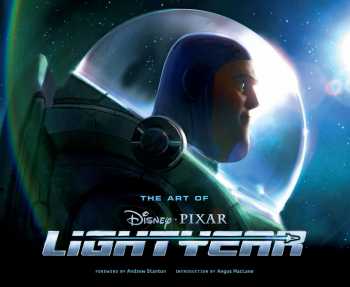 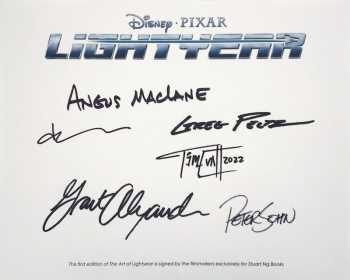 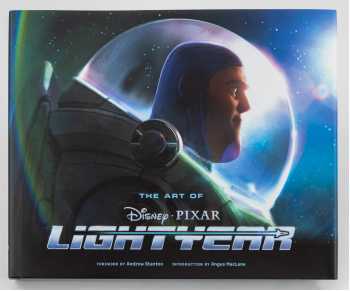 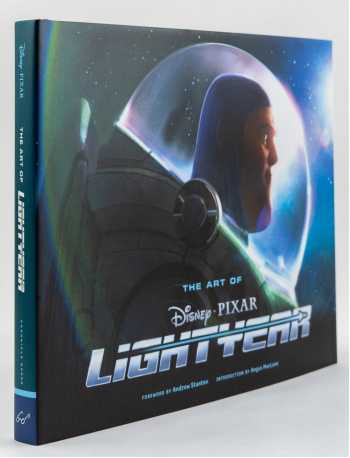 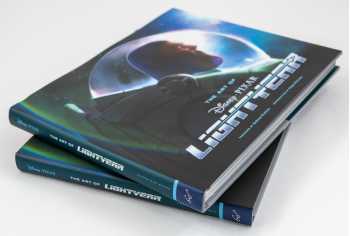 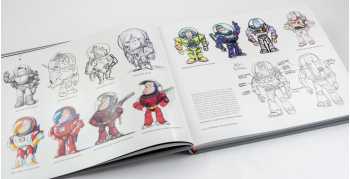 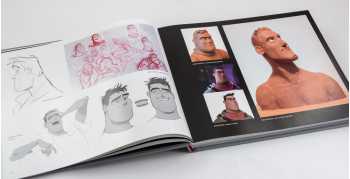 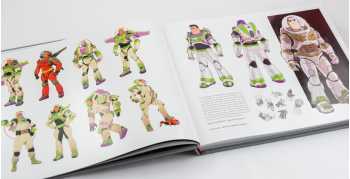 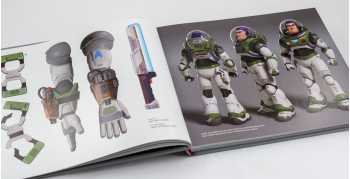 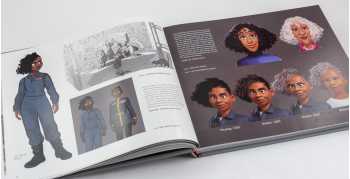 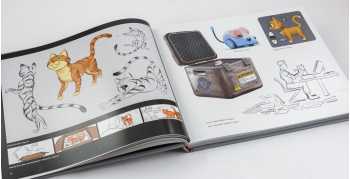 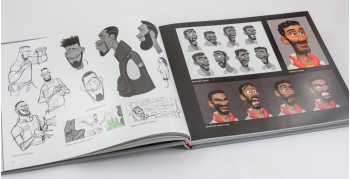 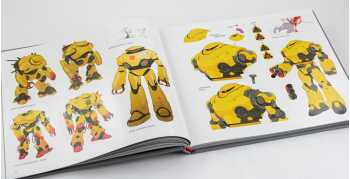 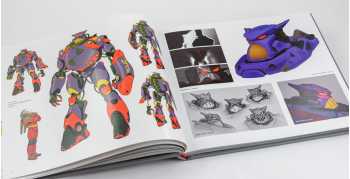 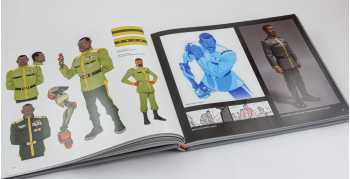 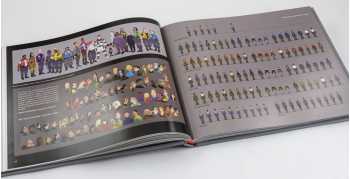 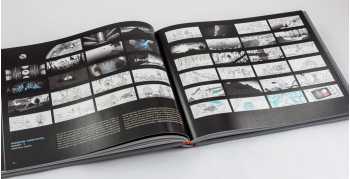 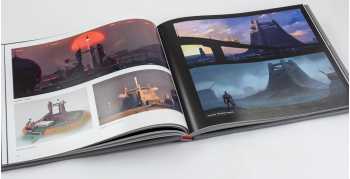 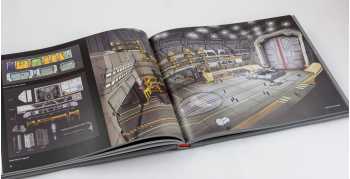 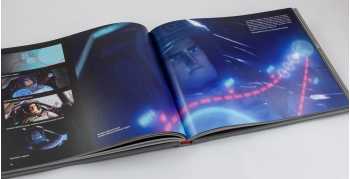 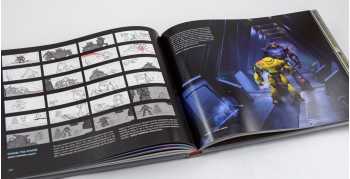 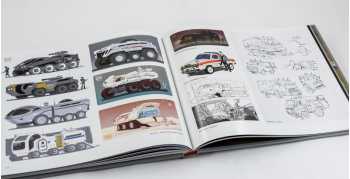 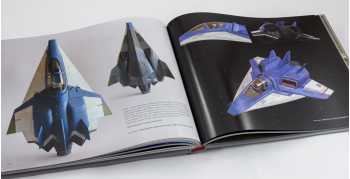 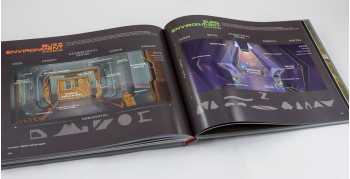 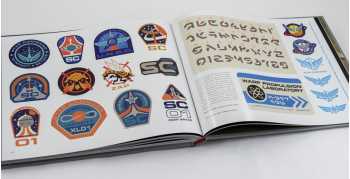 We offer a first printing with an exclusive bookplate signed by director Angus MacLane and these artists:

Angus MacLane is a Pixar veteran having worked as an animator on every Pixar feature film from A Bug's Life (1998) through Toy Story 3 (2010). He wrote and directed Pixar's first TV special Toy Story of Terror! (2013), and co-directed Finding Dory (2016).

This vibrant volume is an exclusive look behind the scenes of Disney and Pixar's original feature film Lightyear.

The Art of Lightyear explores the exciting visuals of Disney and Pixar's newest original feature film. Lightyear is a sci-fi action-adventure and the definitive origin story of Buzz Lightyear (voice of Chris Evans)--the hero who inspired the toy. The film reveals how a young test pilot became the Space Ranger that we all know him to be today. With production designs, storyboards, colorscripts, exclusive commentary from the creative team, and much more, The Art of Lightyear will take readers behind the scenes of this new animated film, for aspiring artists, animators, and fans alike.