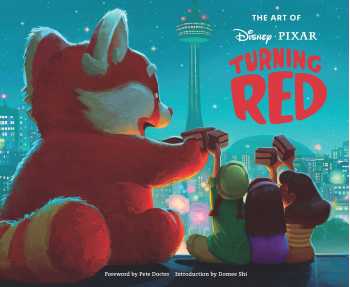 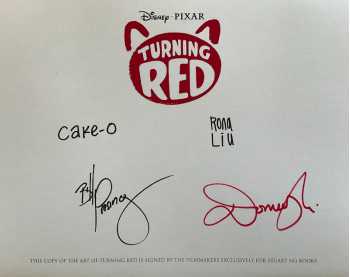 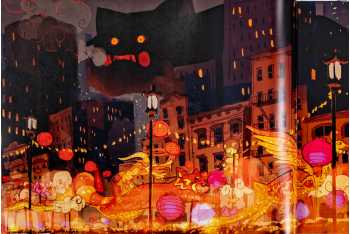 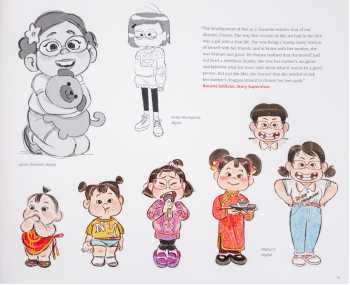 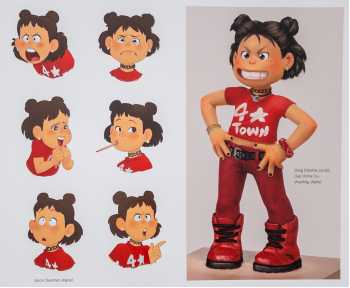 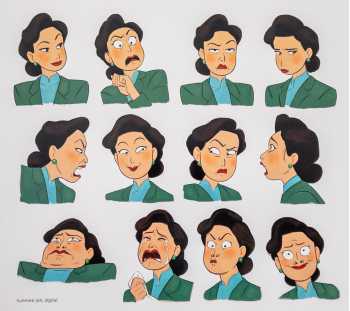 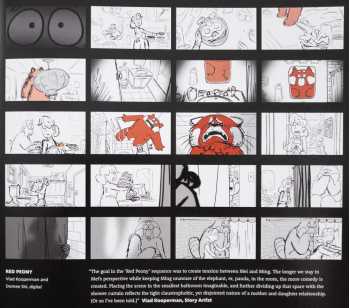 We offer a first printing with an exclusive bookplate signed by these filmmakers:

In The Art of Turning Red, explore the art and making of Disney and Pixar's newest original feature film. Mei Lee is a confident, dorky thirteen-year-old torn between staying her mother's dutiful daughter and the chaos of adolescence. And as if changes to her interests, relationships, and body weren't enough, whenever she gets too excited (which for a teenager is practically ALWAYS), she "poofs" into a giant red panda! With character designs, storyboards, colorscripts, exclusive interviews with the creative team, and much more, this vibrant volume shares a behind the scenes look at this new animated film, for aspiring artists, animators, and fans alike.