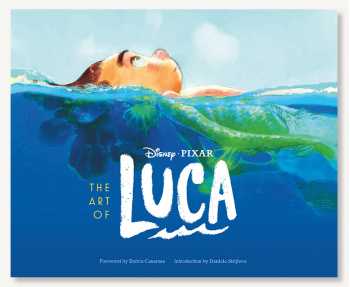 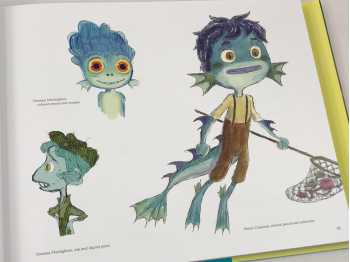 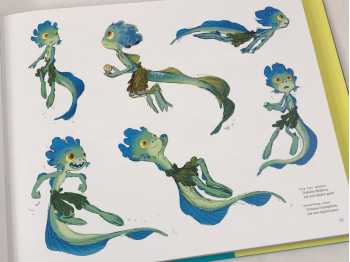 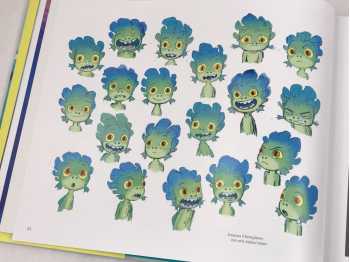 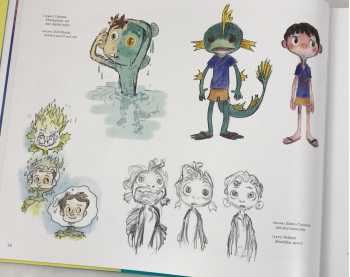 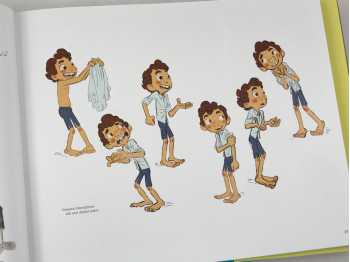 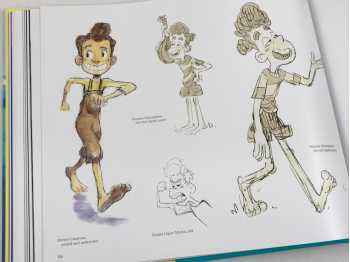 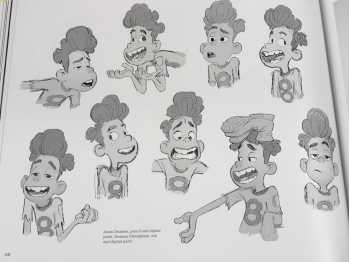 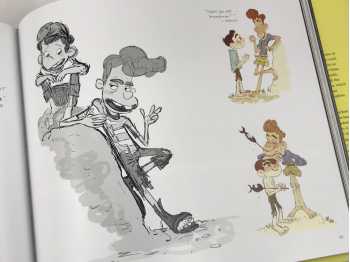 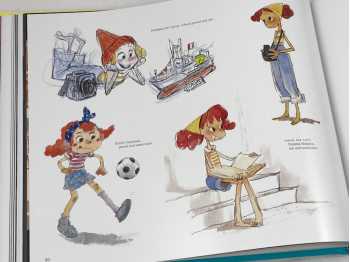 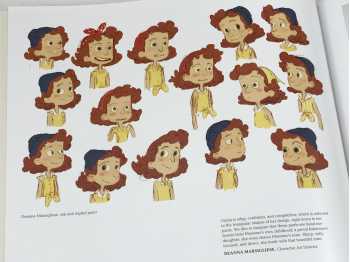 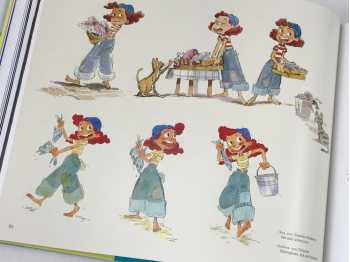 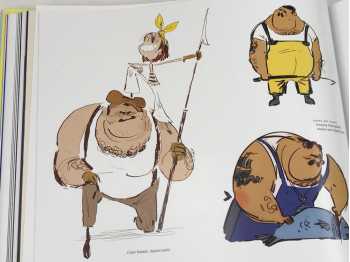 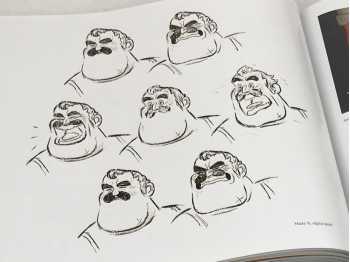 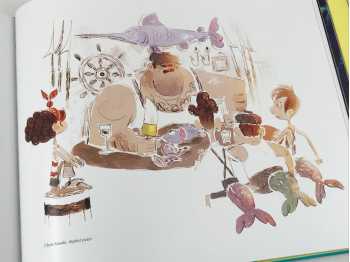 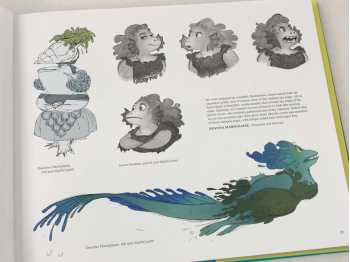 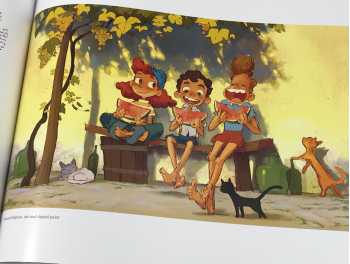 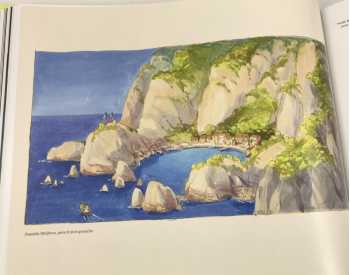 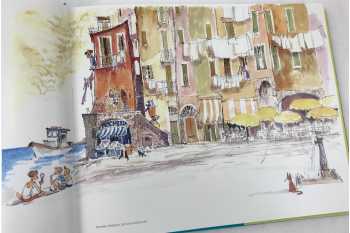 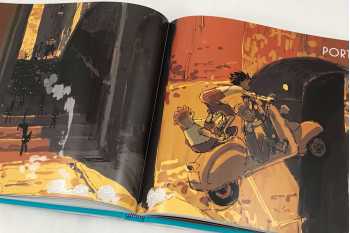 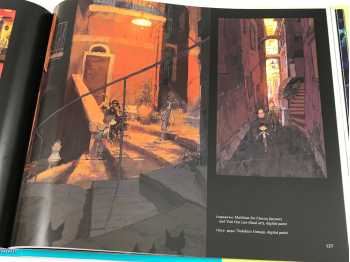 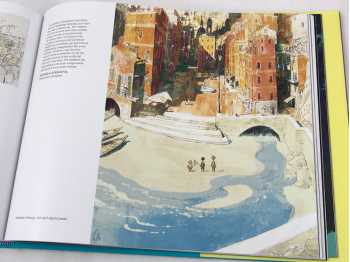 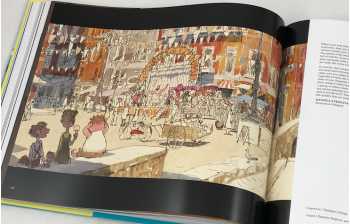 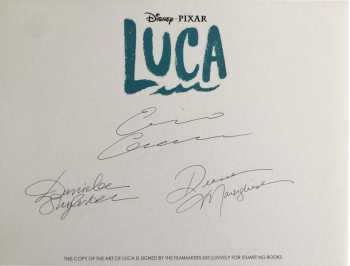 This copy is one of our special editions with a bookplate signed by Director Enrico Casarosa, Production Designer Daniela Strijleva, and Character Art Director Deanna Marsigliese.

The first printing of The Art of Luca is sold out and the book is in later printings.

The Art of Luca is a showcase for the art by Daniela Strijleva and Deanna Marsigliese, as well as Daniel Lopez Munoz, Jennifer Chia-Han Chang, Don Shank, Ernesto Nemesio, and others. It even includes clay maquettes sculpted by Greg Dykstra and a few pages of artwork by the great Tadahiro Uesugi!

Enrico Casarosa directed Luca which is based on his original idea, wrote and directed the short La Luna, and has been a story artist at Pixar since the early 2000s. He is the author of The Venice Chronicles and other books.

Deanna Marsigliese was an animator before focusing on character design and joining Pixar Animation Studios in 2012.

Pixar’s Luca is streaming on Disney+

This vibrant volume is an exclusive look behind the scenes of Disney and Pixar's original feature film Luca.

The Art of Luca explores the stunning visuals of the coming-of-age story, set in a beautiful seaside town on the Italian Riviera. Readers get a front-row view at never-before-seen development art, character sketches, storyboards, color scripts, and interviews with the creators.

In the animated film, Luca and his newfound best friend are sharing an unforgettable summer and a deeply-held secret: they are sea monsters from a world just below the water's surface.