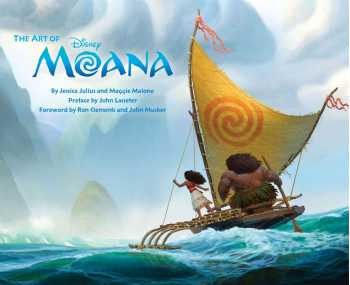 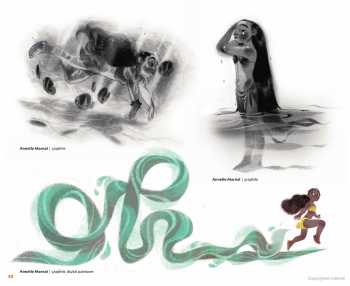 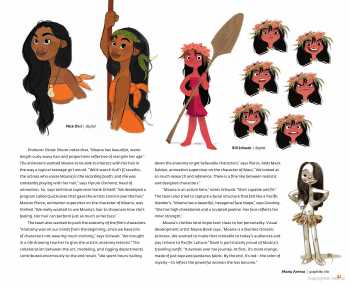 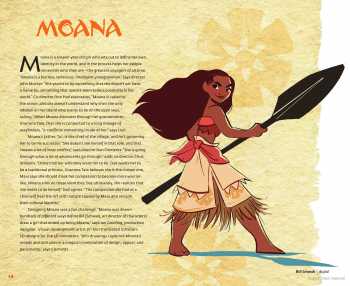 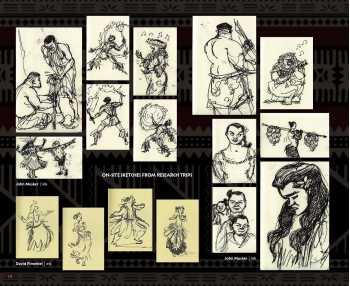 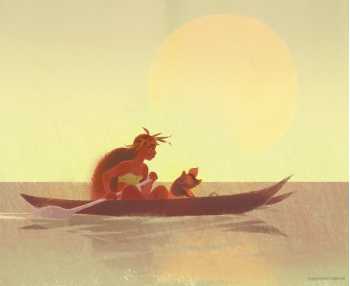 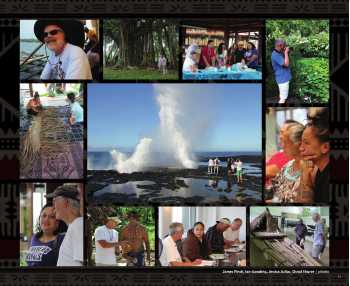 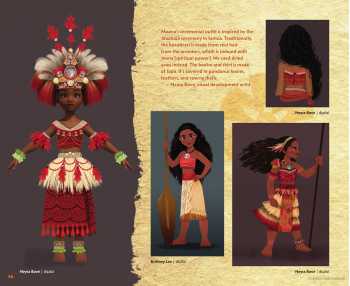 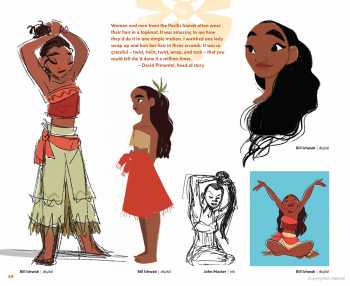 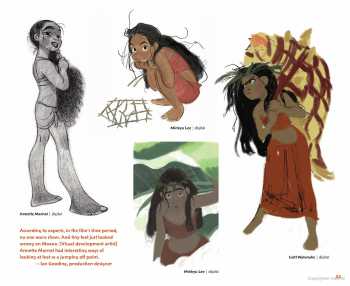 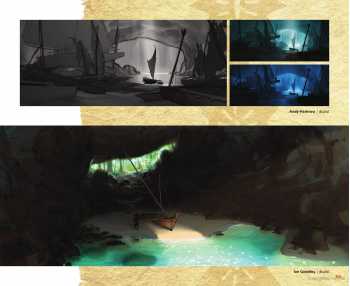 The Art of Moana is the latest title in our exceptional series showcasing artwork from the creation of Walt Disney Animations' latest releases. Three thousand years ago, the greatest sailors in the world ventured across the Pacific, discovering the many islands of Oceania. But then, for a millennium, their voyages stopped- and no one today knows why.

From Walt Disney Animation Studios, Moana is a CG-animated adventure about a spirited teenager who sails out on a daring mission to prove herself a master wayfinder and fulfill her ancestors' unfinished quest. During her journey, Moana meets the once-mighty demi-god Maui and together they traverse the open ocean on an action-packed adventure, encountering enormous fiery creatures and impossible odds. The stunning artwork in this behind-the-scenes book includes character designs, storyboards, colorscripts, and much more.

Jessica Julius is a creative executive at Walt Disney Animation Studios, where she has worked on such films as Frozen, Tangled, Wreck-It Ralph,The Princess and the Frog, and Bolt. She is the author of The Art of Zootopia, as well as several children's books. She lives in Los Angeles.

Very Fine in a Fine dustjacket
Signed by John Musker