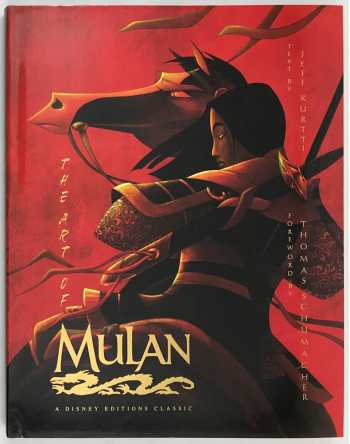 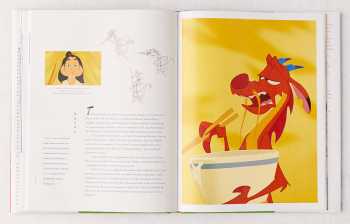 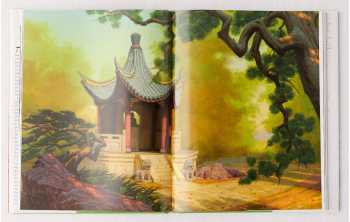 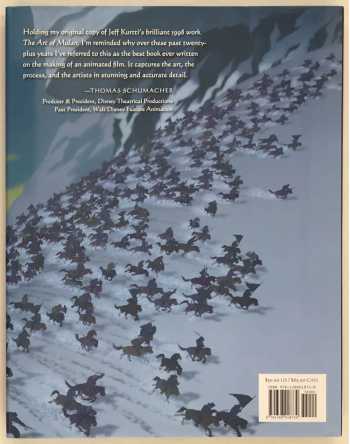 A new re-issue of this long out of print, much sought after animation book. This new edition has minor revisions with some illustrations of cel set-ups replaced with visual development artwork or other artwork from Disney's Animation Research Library.

The Art of Mulan was only Jeff Kurtti's fourth published work, and one of which he remains enormously proud.

He is honored to see this important and significant story in print again for new generations, along with some stunning additional visual development artwork and new foreword by Thomas Schumacher.

Near Fine in Near Fine dustjacket (light bumps to the extremities, otherwise a new unread copy)
Signed by the author Jeff Kurtti and co-Director Tony Bancroft