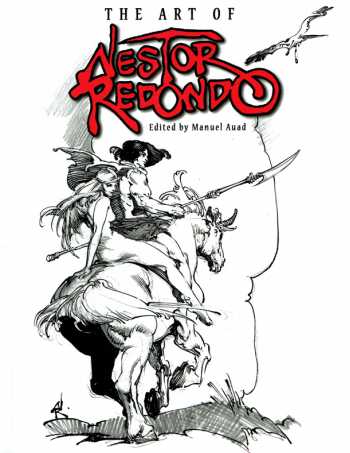 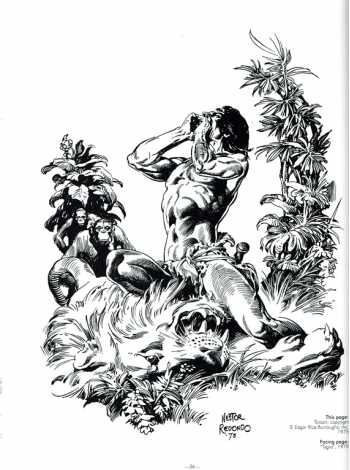 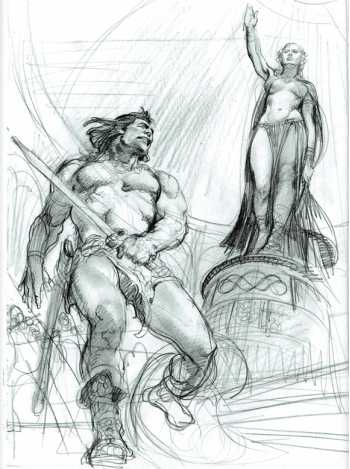 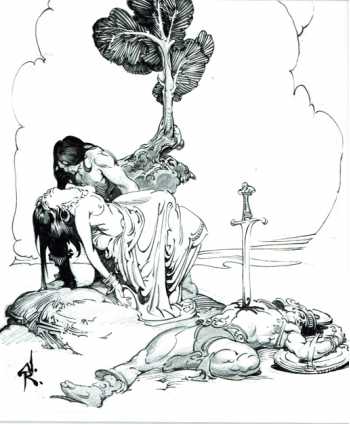 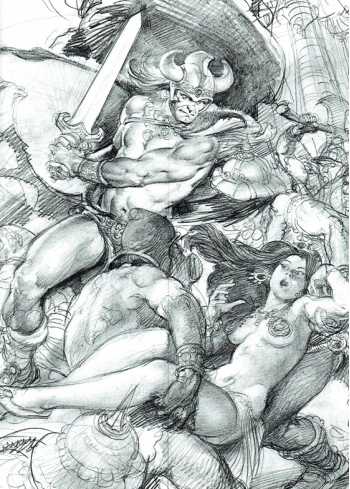 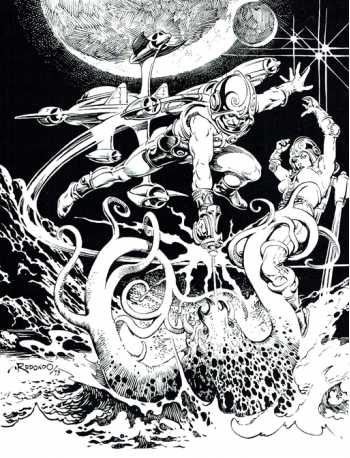 Nestor Redondo was Philippine's foremost comic book illustrator since the early nineteen fifties. His love to draw started early on from his childhood and never wavered for as long as he could use his cheap Chinese brush.

He believed very strongly that there isn't a bad pen or brush for a good artist. And he proved this time and time again.

He drew only what the story required and left space for the reader's imagination to take flight. He was really more of an illustrator than a cartoonist. His lines seemed to flow easily and were always pleasant to look at.

The hero was always handsome, the heroine was always beautiful and there was no doubt how the dastardly looked. It was noted one time that he had more fans than any other artist in the country.

As talented as he was with drawing for the comic books he was just as adept with other media, like watercolor and oil paintings, He was the most emulated artist and the most admired and respected by his peers. There won't be the likes of him again.

The clarity of reproduction is first rate since most images were scanned from the original drawings.