Sign in | Register
HomeAnimation & FilmThe Art of Pixar: The Complete Colorscripts and Select Art from 25 Years of Animation
605 of 873
Save 40% 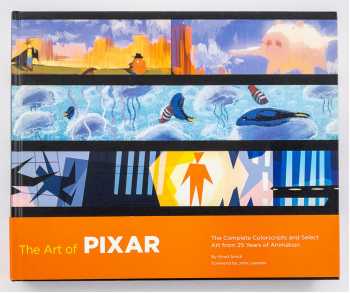 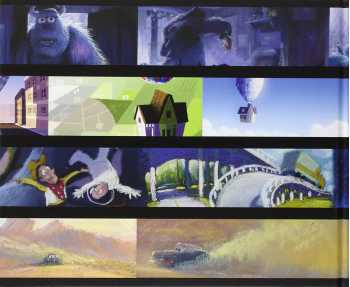 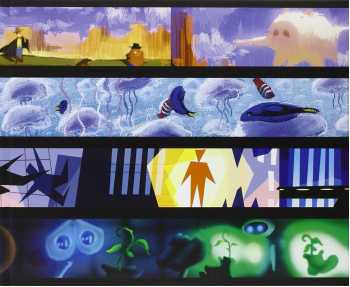 Over the past 25 years, Pixar's team of artists, writers, and directors have shaped the world of contemporary animation with their feature films and shorts. From classics such as Toy Story and A Bug's Life to recent masterpieces such as Up, Toy Story 3, and Cars 2, this comprehensive collection offers a behind-the-scenes tour of every Pixar film to date. Featuring a foreword by Chief Creative Officer John Lasseter, the complete color scripts for every film--published in full for the first time--as well as stunning visual development art, The Art of Pixar is a treasure trove of rare artwork and an essential addition to the library of animation fans and Pixar enthusiasts.

Amid Amidi is the co-founder of the popular animation blog CartoonBrew.com and publisher and editor of the magazine Animation Blast. He is also the author of Cartoon Modern. John Lasseter is a two-time Academy Award-winning director and the chief creative officer at Walt Disney and Pixar Animation Studios.