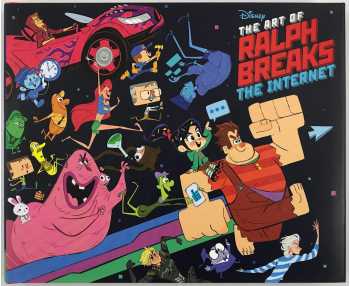 "...Ralph Breaks the Internet, a "Wreck-It Ralph 2" rose by any other name and a sequel that doubles as a treatise on our ongoing online nightmare.... directors Phil Johnston and Rich Moore, armed with a screenplay cowritten by Johnston and Pamela Ribon, find a common ground between family-friendly entertainment and sharp social satire."