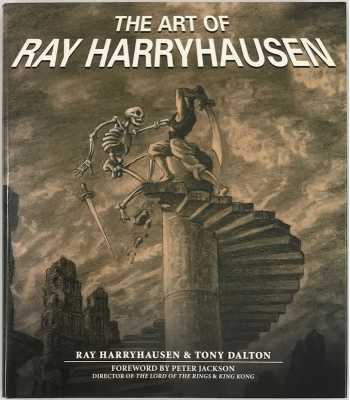 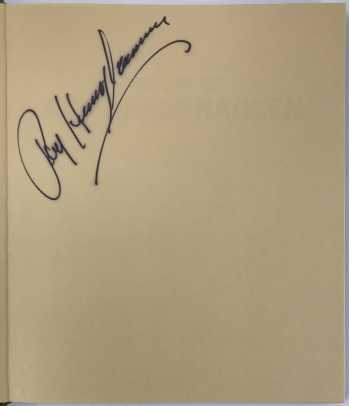 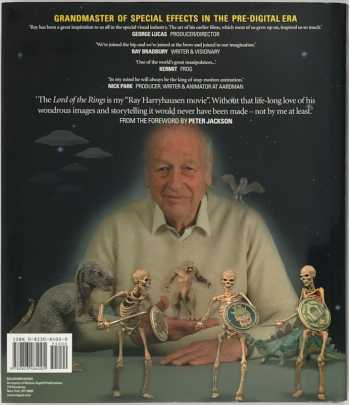 A first printing signed with a flourish by Ray Harryhausen on the front free endpaper.