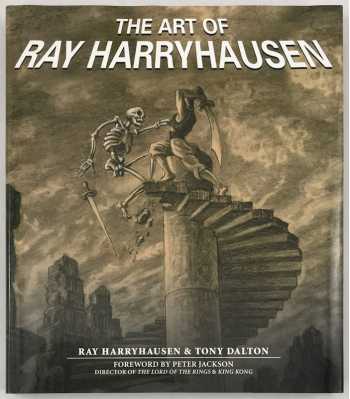 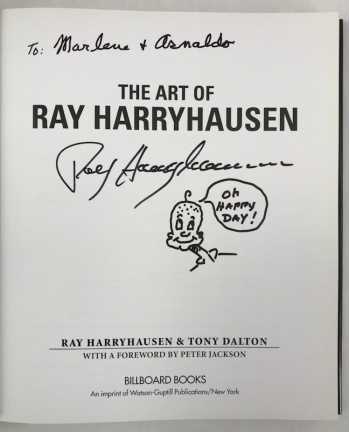 A first printing inscribed by Ray Harryhausen on the title page: "To: Marlene and Arnaldo / Ray Harryhausen" with an original cartoon head and the word balloon "Oh Happy Day"

Fine in Fine dustjacket
Inscribed by Harryhausen on the title page