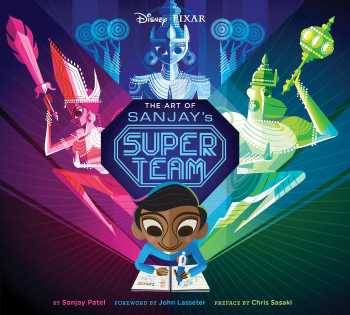 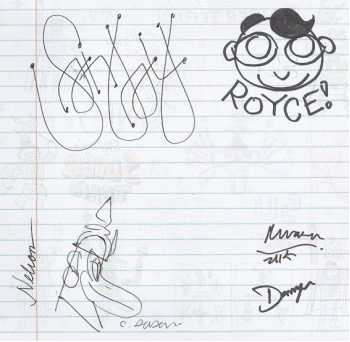 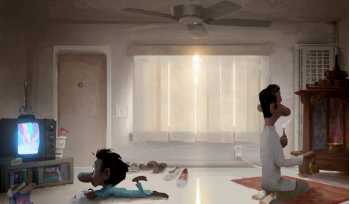 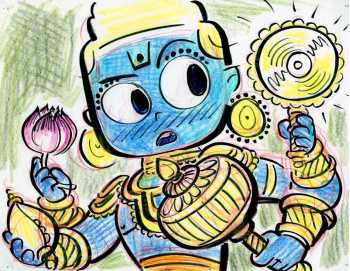 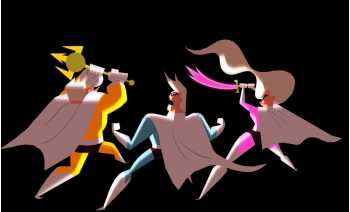 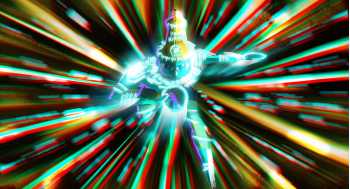 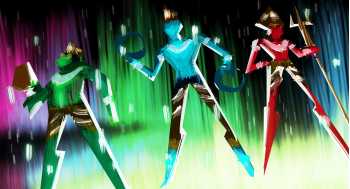 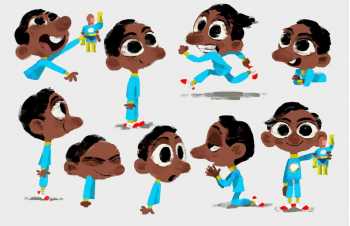 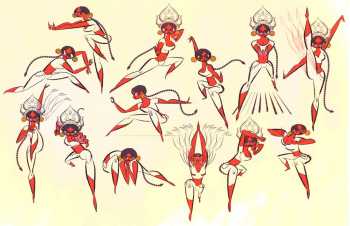 These copies of The Art of Sanjay's Super Team were signed exclusively for Stuart Ng Books at the Pixar Animation Studios, Emeryville, California, on December 17th, 2015, by these members of the crew:

In the new short film from Pixar Animation Studios, Sanjay's Super Team, accomplished artist Sanjay Patel uses his own experience to tell the story of a young, 1st generation Indian boy whose love for western pop culture comes into conflict with his father's traditions. This art-filled peek behind the curtain of this groundbreaking film is sure to excite Sanjay's legion of fans, and thrill animation lovers around the world.

Sanjay Patel is an animator and short film director at Pixar Animation Studios. He is the author and illustrator of The Ramayana and Ganesha's Sweet Tooth.